So, more or less recovered from Saturday's immolation. Below, the new Karl Schmidt Verlag releases, including pricing information. Tomorrow, more info on each, plus teaser sound files. 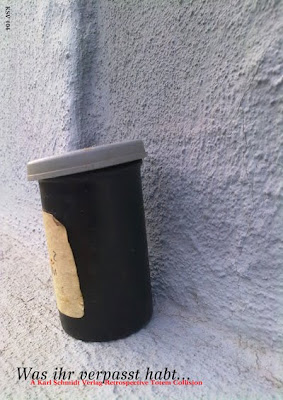 Two-minute excerpts from each of KSV's first 103 releases (including some of the rarest bits from last year's 50-disc retrospective box/rucksack), condensed, remixed and newly mastered.

KSV 099 Tenerife Monitor - Without Compass, I Am Found (2xCD) 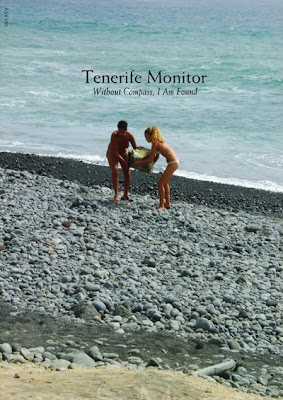 Location recordings from Costa Adeje, Los Gigantes, Santa Cruz, and other parts of the island. An idolatrous evocation. 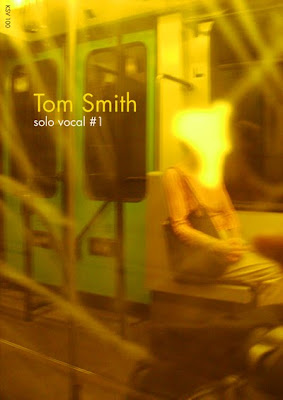 Revolutions have to begin somewhere. This one began at the Oberdeck. You can kill with a word...

KSV 102 Das Mildeste vom Milden - The Leech in the Anodyne 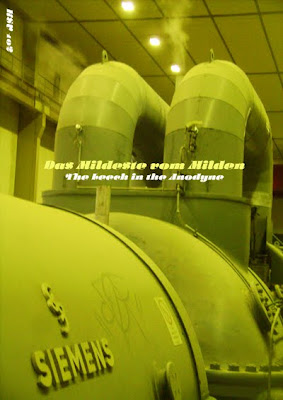 Raw industrial power trumps anything you got. A Siemens 480-megawatt turbine takes the solos...

(Note re title: I'd mucked up the German (supplied by the turbine, of course) ever so horribly, so to reverse the course of my arrogance I made a few changes (capitalization, correction of a preposition), and reverted to the English for the album's title. ..."Kraftlose" doesn't exactly jibe with the idea of an anodyne, which, for those of you standing in the glaring light of day, indicates both an analgesic and the inoffensive. The double-pun was meant as an homage to Germanic titling/headline norms. Transparency is golden, and I thank you for your eyes. Vielen Dank to Frau CP for her kind heads-up!) 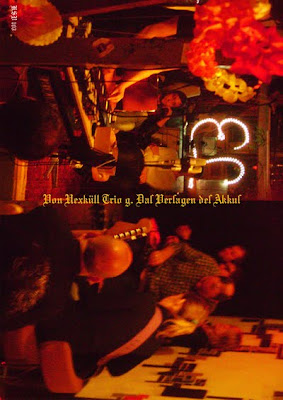 A diary of explicit error, transmuted beyond omission. 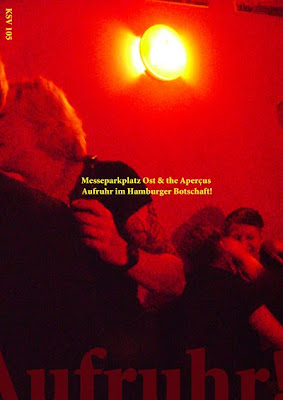 The sound of booze-fueled excision and supplication. No intolerant impulses survived the riot...

And remember KSV 101. It's a free download, an open-ended edition. Take it as it comes - the link is still hot. (Check back a couple of pages for info.) 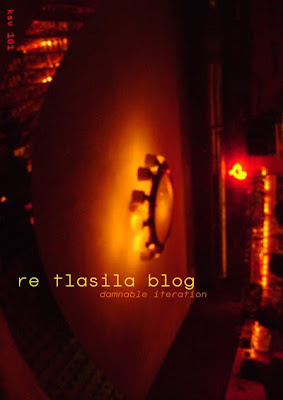