At Long Freaking Last (Sort Of)...

The majority of orders stemming from the most recent KSV release flotilla have been packaged and are either in the post or will be shipped tomorrow. Everything. No exceptions. Except for a few of the box sets and book orders.

Anyone who ordered anything between late December and the beginning of March will receive two free CDs - Kangol by TSKD (KSV 143), and Come into My Life, Radio Edit's ''... weder Labor noch Topf'' (version), which turned out great and which manifests itself as KSV 144. 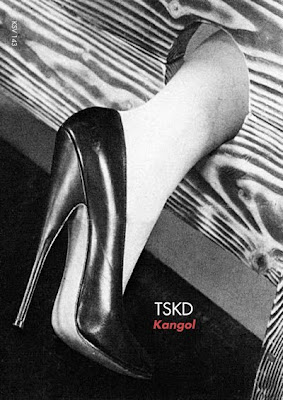 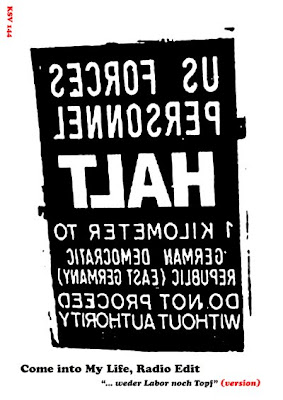 Let me know when each of you have received your orders, and when you do, I'll consider the New Year's ordeal officially over. (Insert emoticon volley here.)

Next up, the two new releases referenced above, plus a lot more. (As usual.) And no 72-disc sets to gum up the works...

Kangol is €8.49 if you live in Europe, or €11 if you reside elsewhere. (The cost difference allows for the price of postage, which is quite high from Germany to non-European countries.)

It's still available if you want a copy, but there are only a few left, so act accordingly.