The great Raúl Ruiz has passed away at 70. His contribution to cinema was immense... 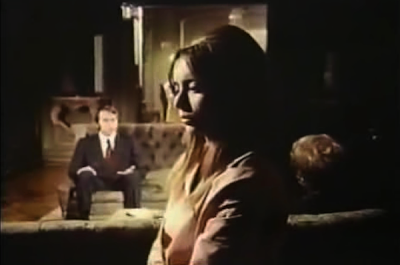 "Rising to international prominence in the early 1980s, Raúl Ruiz has proved one of the most exciting and innovative filmmakers of recent years, providing more intellectual fun and artistic experimentation, shot for shot, than any filmmaker since Jean-Luc Godard.

Slashing his way through celluloid with machete-sharp sounds and images, Ruiz is a guerrilla who uncompromisingly assaults the preconceptions of film art. This frightfully prolific figure--he has made over 50 films in twenty years--does not adhere to any one style of filmmaking. He has worked in 35mm, 16mm and video, for theatrical release and for European TV, and on documentary and fiction features. 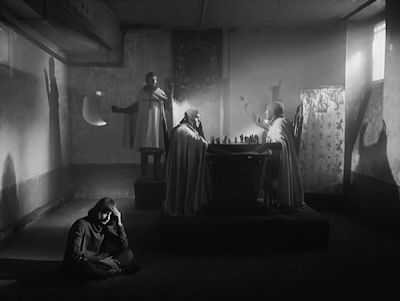 Ruiz's career began in the avant-garde theater where, from 1956 to 1962, he wrote over 100 plays. Although he never directed any of these productions, he did dabble in filmmaking in 1960 and 1964 with two short, unfinished films. In 1968, with the release of his first completed feature, Tres tristes tigres (1968), Ruiz, along with Miguel Littin and Aldo Francia, was placed in the forefront of Chilean film.

A committed leftist who supported the Marxist government of Salvador Allende, Ruiz was forced to flee his country during the fascist coup of 1973. Living in exile in Paris since that time, he has found a forum for his ideas in European TV. His first great European success came with Hypothèse du tableau volé, L' (1978); a puzzling black-and-white film adapted from a novel by Pierre Klossowski, constructed in a tableaux vivants style that tells the enigmatic story of a missing 19th-century painting.

Influenced by the fabulist tradition that runs through much Latin American literature (Gabriel García Márquez, Jorge Luis Borges, and Alfonso Reyes have all been cited as influences), Ruiz is a poet of fantastic images whose films slip effortlessly from reality to imagination and back again. A manipulator of wild, intellectual games in which the rules are forever changing, Ruiz's techniques are as varied as film itself--a collection of odd Wellesian angles and close-ups, bewildering p.o.v. shots, dazzling colors, and labyrinthine narratives which weave and dodge the viewer's grasp with every shot. 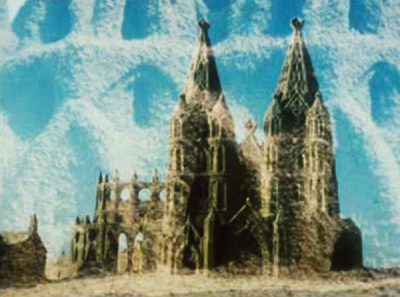 As original as Ruiz is, one can tell much about him by the diversity of his influences; in addition to adapting Klossowski, he has been inspired by Franz Kafka (Colonia penal, La (1970) is a Chilean reworking of The Penal Colony), Racine (Bérénice (1983)), Calderon (Mémoire des apparences (1986)), Shakespeare (Richard III (1986)), Robert Louis Stevenson (Treasure Island (1985)), Orson Welles (whose F for Fake is a precursor of The Hypothesis of the Stolen Painting, 1978), and Hollywood B movies (Roger Corman was executive producer on The Territory (1981)). 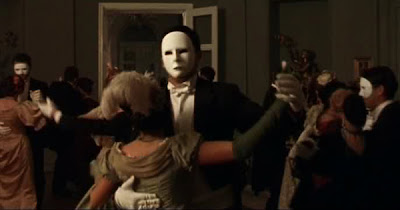 Like Godard (whom Ruiz names as an early influence and who also owes a debt to B films), Ruiz makes no differentiation between the "high art" of Racine or Calderon and the "low art" of Roger Corman. Unfortunately, only a handful of Ruiz's films are available for viewing in the US, and it is on these few films that his reputation here is built. The few works that are available, however, bear witness to the genius that informs his entire body of work." 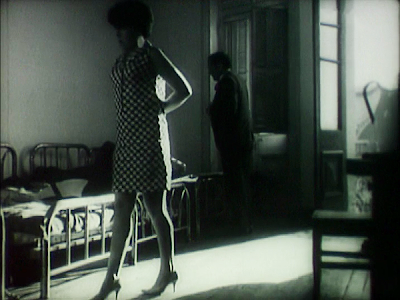 NYT obituary here. Also, check this entertaining profile of Ruiz written by the Times' A.O. Scott less than a month ago...