Blowback Thursday: To Live and Shave in L.A., Sync Studio, Miami Beach, January 1992. The group was just me at this juncture. An invitation to contribute a cover version of an R.E.M. chune for inclusion on a tribute compilation was cheekily extended by the Texas-based (and presumably long-defunct) Staplegun label. I accepted their dare, recording five or six different versions of "Shiny Happy People." A dirty fucking job, but someone had to do it. I sent my favorite take to the label, and... Heard nothing. In the end they used a far more reverent hog call by Mitch Easter. BORING. "S.H.P." was tracked by Edward Bobb (ex-Happiness Boys), who acted as my engineer for the better part of a year until I switched him out for the one, the only Rat Bastard. 30-minuten männercreme was still two years off. We had nearly 80 songs in the can by November 1993. "Shiny" remained at the bottom of the receptacle. Until NOW!
Click the image below for the link. 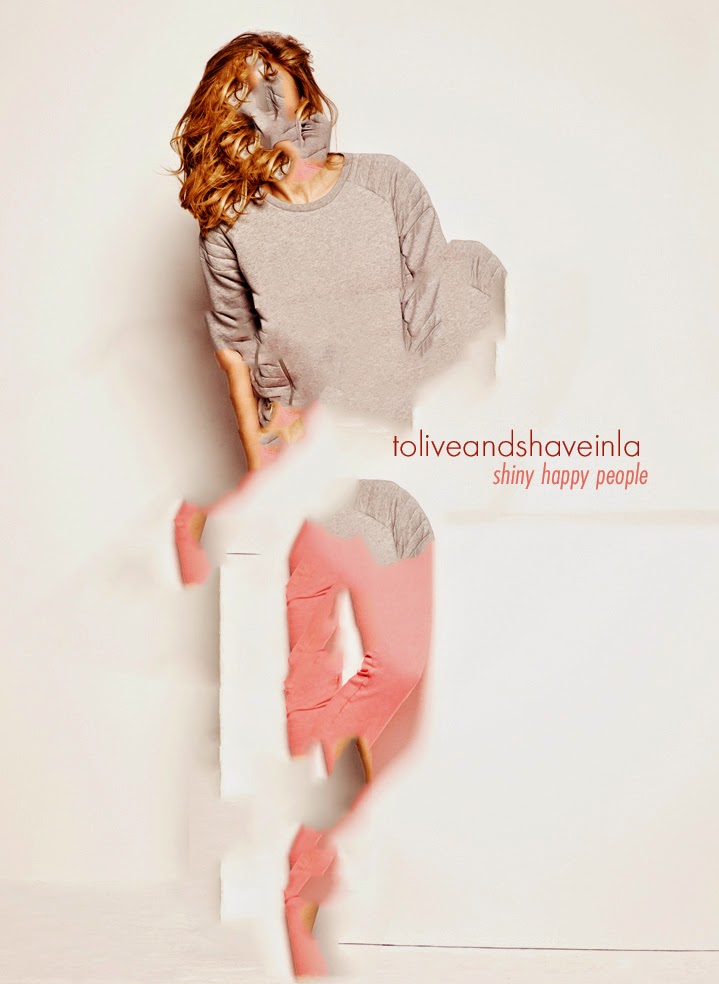