Merkwürdig Riechen began in early 2012 and flourished for two years. We died as spontaneously as we began. In retrospect, this seems to have been the best possible outcome. We released eleven albums, including three 2xCD sets and 2013's quadruple imposition I, Career Fungoid (Pt. 2). Many of you bought them, but the outside world had almost no idea, as KSV did no press or promo (as was always its/our intent).

We were pretty fucking great.

Kommissionslager, a top-down rework of our more formal 2013 studio release Extispicium, is our final release. It's available now.

Mastered by Willi Dammeier at the Institut, Hannover.

Note: you can listen to my preview edit (segments from each of Kommissionslager's two parts blended together) at TS/Shave/KSV Soundcloud. 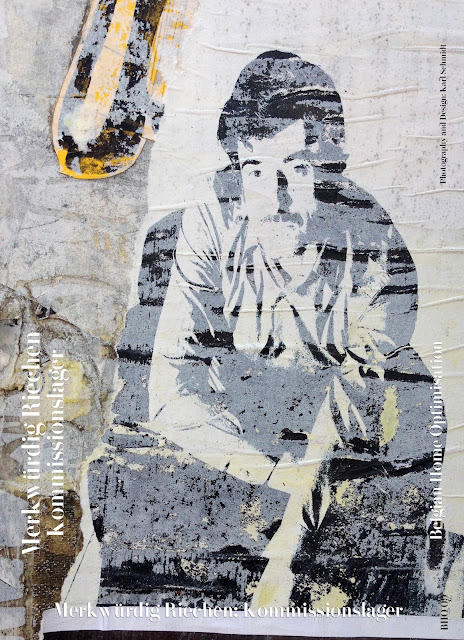