OK, back with the extended palaver. The douche upstairs is running his wobbly waschmaschine a bit too goddamned late for my liking, but, to Hell with it. The temblors snaking down from the fifth floor also qualify as free entertainment. Mustn't be ungrateful... 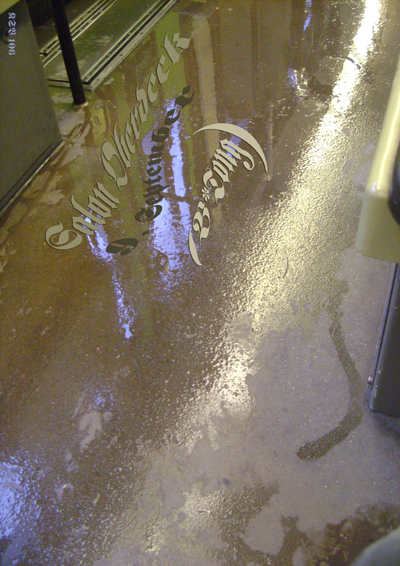 KSV 107 Eric Arn, Wouter Jaspers & Stefan Kushima - Templates
Leopoldstadt divides its time between metamorphosing hypnosis and the sweatered slamming of doors; a cloak that defines hours on end as a cabin replica... 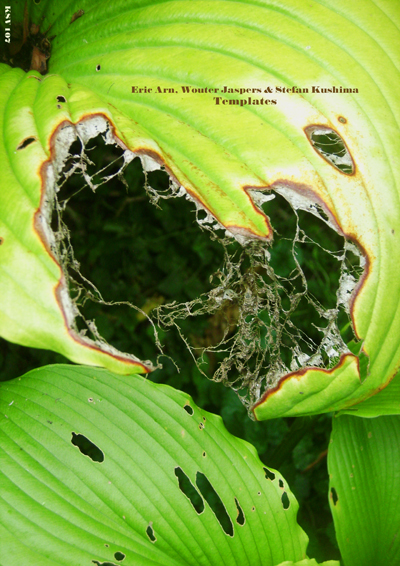 Note: Eric Arn is re-working Templates for a special, second edition version! Until he's completed his post-production ablutions, the album will not be available. Those who ordered (and were shipped) the first edition prior to Arn's retreating to his Vienna atelier will receive copies of the second edition at no cost. For everyone else, the second version will now supplant the first. OK? We'll send up a flare when the album is ready for re-release. 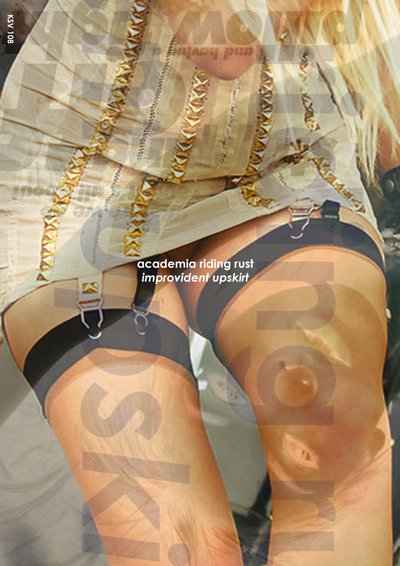 Two oranges on a shelf consisting of nothing more than miniature houses, a doghouse with two entrances. Sculptures range from bloated and French graphic to shouting and slamming of white sugar and black paper... 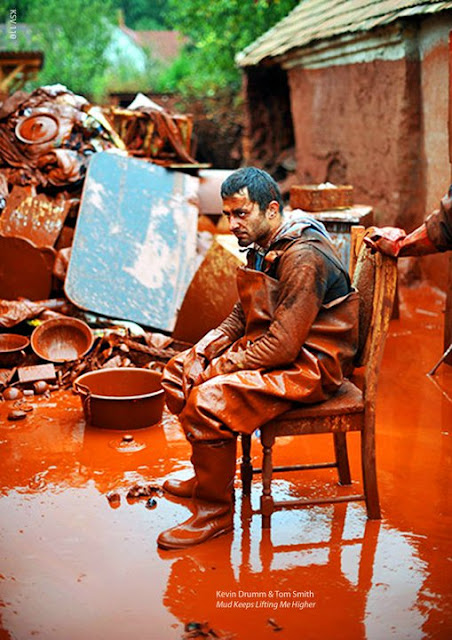 Using Kevin's recent Obstacles double set as its thematic starting point, Mud posits the recent, still-unfolding Hungarian ecological catastrophe as a slowly gurgling metaphor for all the irrevocably fucked-up shit going on around us. (Yes, it's political.) Re-edited and remixed from KD's original Obstacles masters by Tom, who also added multiple layers of splintered vocals to re-frame the narrative. 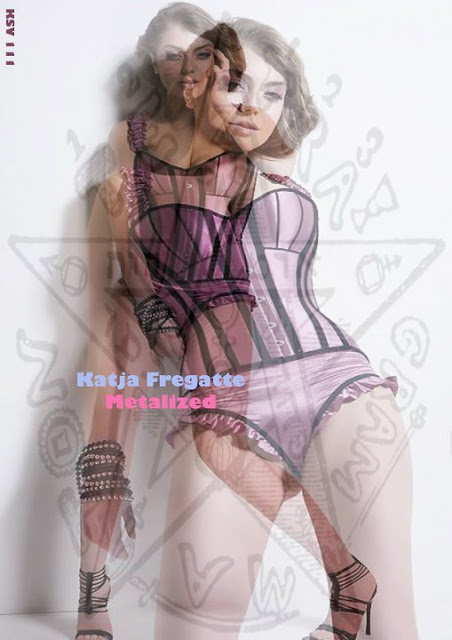 Portraits of acclaim from the world's largest landfill, mixing Iranian and American imagery with imperceptible changes in hue. Taking cues from interiors either real or imagined, calculated subtlety gives way, stretching one minute into ten hours, tidying up disorder...

Composed, recorded, mixed, and produced August-September by Katja Fregatte at the Mathematics and Informatics Laboratory of the University of Plovdiv, Plovdiv, Bulgaria.

Download a special mini-sampler of the above recordings here.

One week of availability remaining:

bruitiste said…
Unrelated, but in case you haven't heard: Ari Up of The Slits has passed away at age 48.
2:25 PM