It's been almost nine months. We haven't been completely successful - of the 370-odd albums issued by Karl Schmidt Verlag between October 2009 and March 2015, we've only been able to rescue and restore 330. I'm astounded that our efforts were so successful - we recovered 90% of everything we'd lost. This would have been impossible without the assistance of Bruno Bissonette, Michael Bruns, Patrick Spurlock, Wouter von Jaspers, and Andreas Brüning. Thanks are also due to Robert West, who volunteered the use of his KSV collection.

As the eighth anniversary of Karl Schmidt Verlag approaches, we've decided to embark on a dual new release and digital archival campaign. We've returned. The releases you'll find below are available now and ready to ship. Your continued interest, patience and extraordinary kindness are very much appreciated.

To Live and Shave in L.A., KSV, and yours truly are committed to sounds, images and ideas that pummel the present and provide an ascent - however unsteady - into a revelatory future. Nightmarish interludes are on the house. It's good (or at least amusingly awkward) to have you along for the G-force crush.

The older new stuff, most of which was planned for release in 2015 but pulled when the master hard drive died, has been remastered and remixed, sometimes from the ground up. The only wholly new release is the T/SMS set, and its master recordings were made in 2013. The next thirty or so releases will clear the pre-crash backlog queue. New works will be interspersed. Note: our artists have been patient. We salute their obeisance! 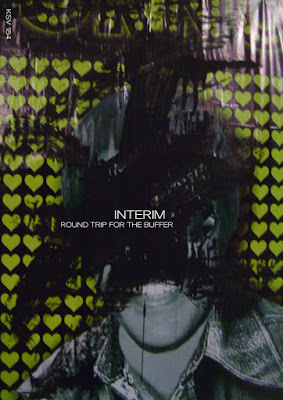 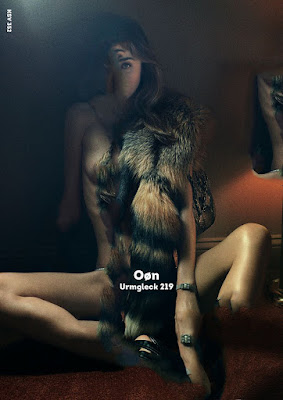 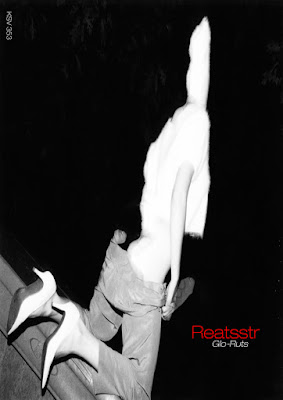 Here's the A3 wraparound poster sleeve for Glo-Ruts: 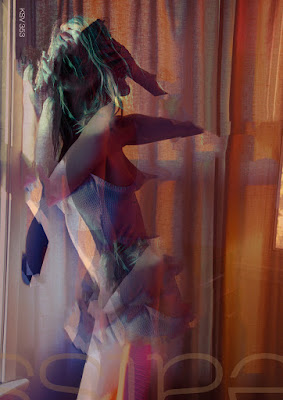 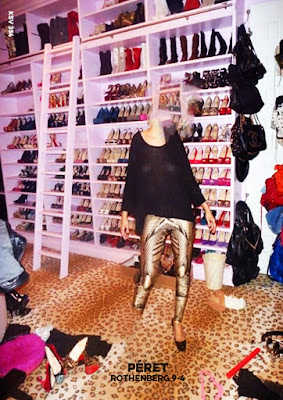 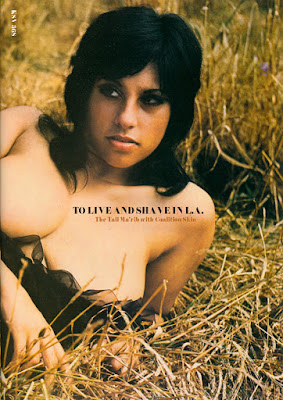 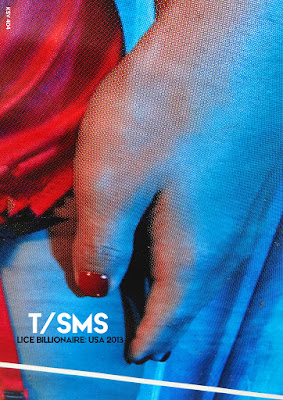 Pricing: the T/SMS set is €31. The others are €9. Postage is included. PayPal: tlasila [at] gmail [dot] com. Forgot to mention: if you want all six releases, you can have them for €65, postpaid globally. Each album limited to an edition of 20.

Off soon to hang some posters for the upcoming Sudden Infant / Hull Curve / Merkwürdig Riechnerv show. Enjoy the remainder of an already very odd weekend!