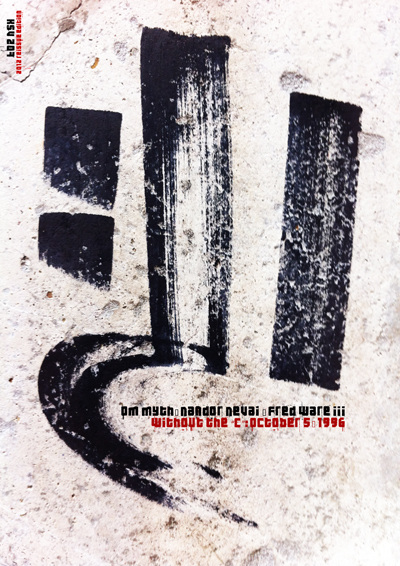 Re-edited April 2012 by Karl and Tom at KSV HQ, Hannover.
Remastered by Linda, Viola and Uwe at Slab Alucard, Cluj-Napoca.

(The original exterior sleeve, included with KSV 207 as an A3 poster.)