A berserk rebuke to contemporary longueurs from our favorite Bulgarian Wire reject, with a grotty trove of 78s lavishing "one-armed, low-focus dust on leering, book-bound carpets." 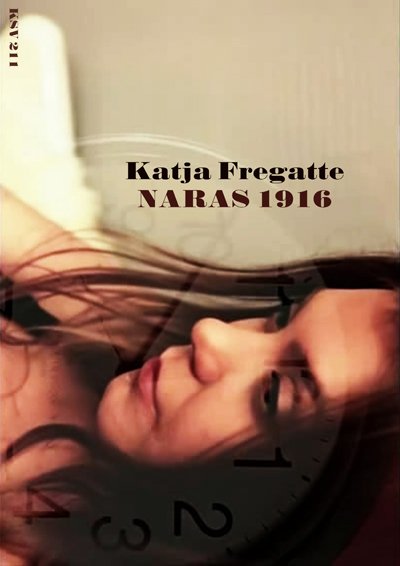 Composed, recorded, mixed, and produced by Katja Fregatte February-March 2012 at Utrobata, Sofia, and at the Mathematics and Informatics Laboratory of the University of Plovdiv.