KSV: Something Akin to Enriched Uranium...

Re KSV as life diary: the time prior to my December trip Stateside was fraught with difficulty. Probably shouldn't have devoted so many hours to T/SMS tour planning. Didn't leave much for the swarm of releases I'd spent months sweating over. Thought I could finish everything on the other side, but I bit off far more than I could ever hope to stuff into the mouths of the poor schmucks who chew my food. There was no Internet in my Mom's hometown, and no cell tower close enough for me to use my smartphone / local SIM card as a server. I was truly off-grid. Then, the tour, archive transfers, lurking about with friends, etc.

I suggest we start where we last left off We'll trot out the first ten of the 55, and whip the remainder through the blog every Monday until the enamel dust has settled. For this week, however, I'll probably need an extra day. So, see you Tuesday at the latest for five late 2013 and as many new 2014 releases from Karl Schmidt Verlag... 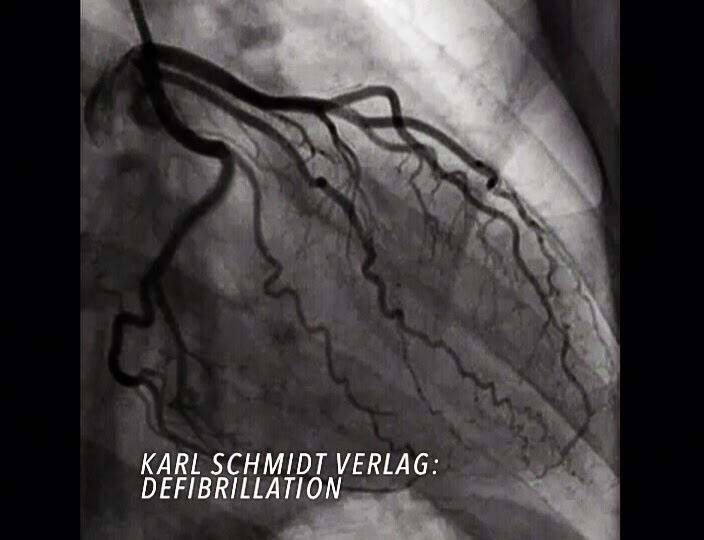