The CP and I are settling into our new flat. A slew of friends dropped by at noon Saturday to lend their support, and with their able assistance the move only took two hours. Surely some sort of (gender-obscured/neutral) record... Slept most of yesterday, rising periodically to make sense of the array. It's a far nicer space, with more room, higher ceilings, and a very nice view of the spiral of streets underneath. (The car noise is a slight problem, however, but as veterans of Lisbon's constant clamor I'm sure we can handle the racket in Linden...)

No Internet access for a few more days, but I'll be able to catch up on mails periodically here at the office until our service has been switched to the new address.

That's all I have time for tonight. I'll toss up some moving pix later in the week. 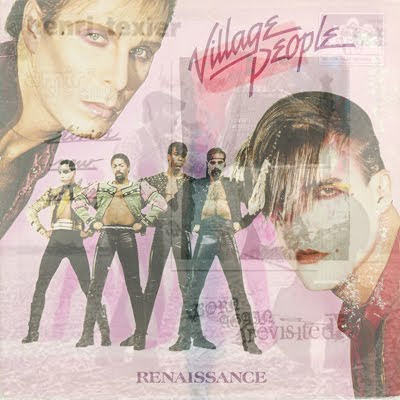