Hi Everyone, and Merry Xmas / Happy Holidays!
These are the 50 records I liked best in 2015. As in years past I've endeavored not to include the works of fellow band members, friends, artists I've worked with, labels who've issued my infallible masterpieces, or humanoids whose albums I've released - it just makes the process less fraught with the usual insider-y back-slapping self-congratulatory bullshit. That noted, kudos to those pals who've kicked ass in the past twelve. (A few of their gnarled moray maws chewed into a placement regardless, as I am weak and profoundly sentimental.)

In no particular order, apart from the top three, which are the best, no, fuck YOU, and fuck your hippie rock and roll, hippie rocker. My predilection is to favor year-end releases, as they're usually rather more evocative of the year than those issued earlier, the majority of which were likely created in 2014. I so liked the Arovane album (released in February) that I included as a necessary corrective against myself. 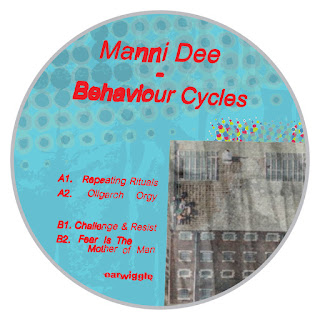 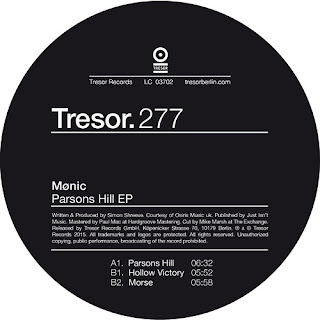 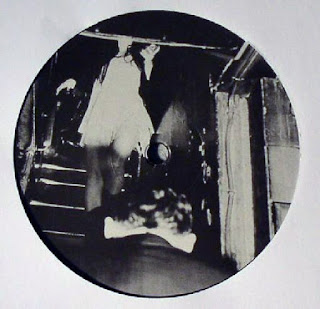 This is all just the hairy nipple atop the apex of the clumsy iceberg metaphor. There's so much superb music out there that there's no bloody way to quantify it. I just follow my rotten instincts and keep trudging forward. I liked these things and many others.
Best, as ever,
Tom
at December 25, 2015 No comments: Links to this post 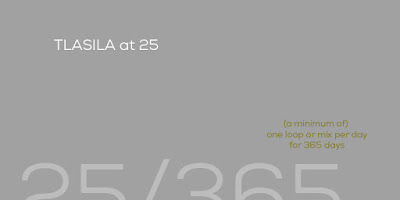 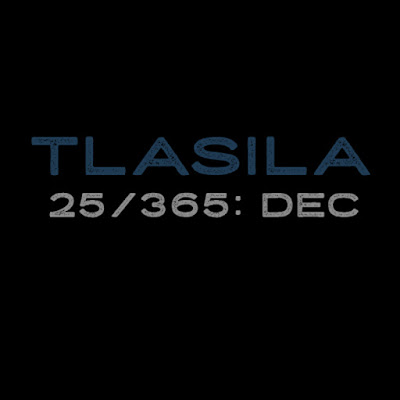