Good Friday is rigorously enforced (at least by tradition) here in Deutschland. The official policy is no theatre, no loud music, and tanzverbot. (There was a protest flash mob in Frankfurt today, but as its participants agreed in advance to a personal stereo-only restriction, the demonstration looked more like a psych ward therapy session than impassioned blow against the Evangelical hierarchy.)

By following the link in red, you can create your own forbidden dance... 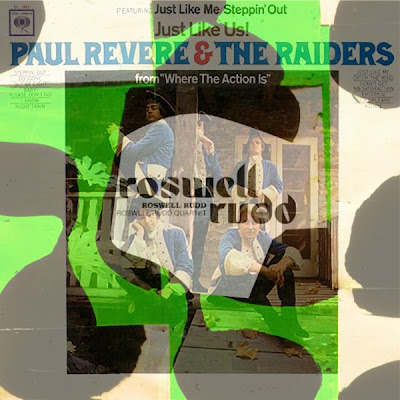