As promised, here's a bit more info about the two new releases on KSV: 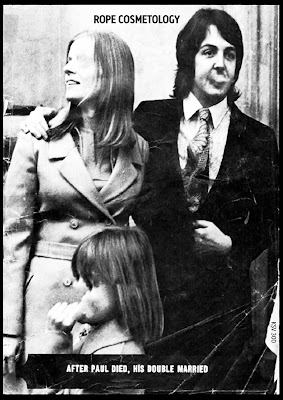 Edited, mixed and produced by Tom at KSV, Hannover, July-Sept 2013.

KSV 303 To Live and Shave in L.A. - Contracting the Void with Premonitions of the Other 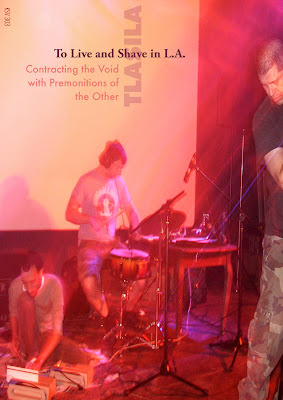 Recorded live by Dave Phillips at Cinéma Oblò, Lausanne, on May 14, 2008.
Composed and performed by Gaybomb, Balazs Pandi and Tom Smith
(with the exception of “War,” composed by Anthony Moore and Peter Blegvad).