We're off to Tenerife: 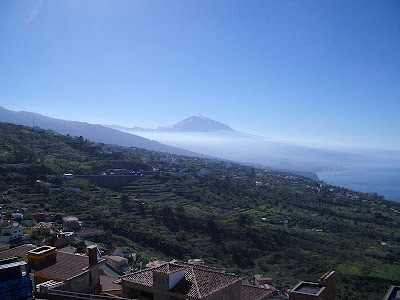 The TLASILA web is re-loaded, albeit relatively content-free. In the months ahead, it will be stuffed with goodness.

You'll have new installments of Show Fruit Series B through number 15. Afterwards, take a break to reflect on how much we love you. Mixes resume after our return.