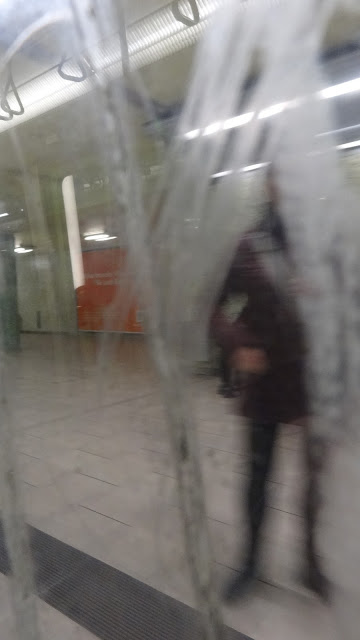 Apologies for being a bit lazy over at Karl Schmidt Verlag - I‘ve only been able to summon the strength to release THIRTY-NINE new and archival albums! Sloth, cruel sloth. Many of those in the latter category were thought lost in the wake of the 2015 hard drive crash which nearly destroyed KSV. Some belong to our expanding parallel series, in which long-deleted early releases are supplanted by works from emerging outsider artists. Modesty demands the truth: those of recent vintage are rather extraordinary. Or, if you prefer, “good,” especially compared to normal vanilla good. There are seven or so more to post (including a nine-disc Peach of Immortality compilation); I’ll be offering discount bulk packages for enthusiasts who want to go deep. Check back on Wednesday for info. As for now, scroll through the new arrivals at KSV Bandcamp. 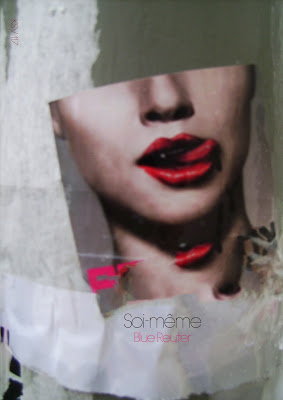 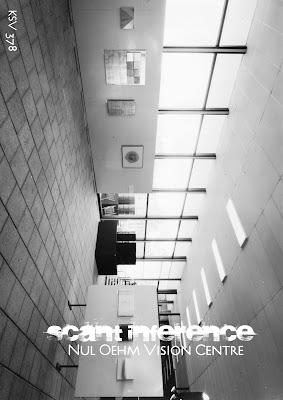 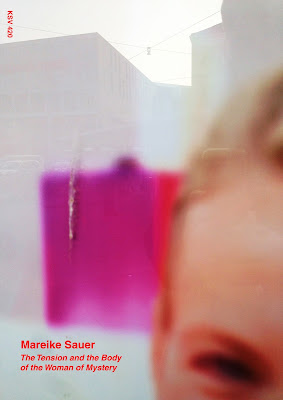