He co-starred in so many memorable, immensely entertaining films: Five on the Black Hand Side, Slaughter's Big Rip-Off, The Deep, Dog Day Afternoon, The Anderson Tapes, The Jerk (!), and, most importantly, Michael Campus' The Mack. 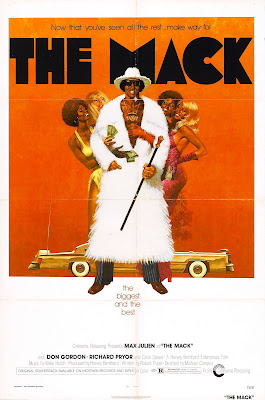 (I was one of three or four white faces in the Albany, Georgia audience when I saw The Mack back in '73. It played in South Georgia too, of course, but I always preferred to catch new blaxploit pix in the regional nexus of pure, undiluted African-American culture. I'd have to delve into a library archive to retrieve the name of the old grindhouse, but as with all forlorn cinemas, the wallpaper was peeling and the carpeting was matted, but the popcorn was slathered with butter, drowned in salt, and the audiences hissed and howled. Heightened awareness trumped decorum.) 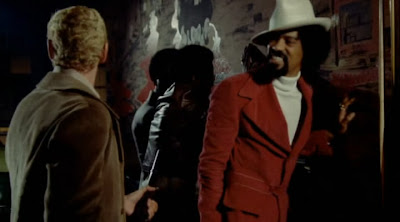 (Williams, right, resplendent in The Mack.) 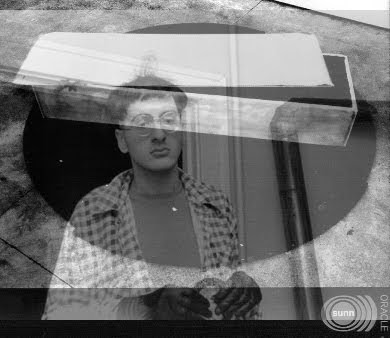