Transcendental Map versus Wandering Domain: The Return of To Live and Shave in L.A.! 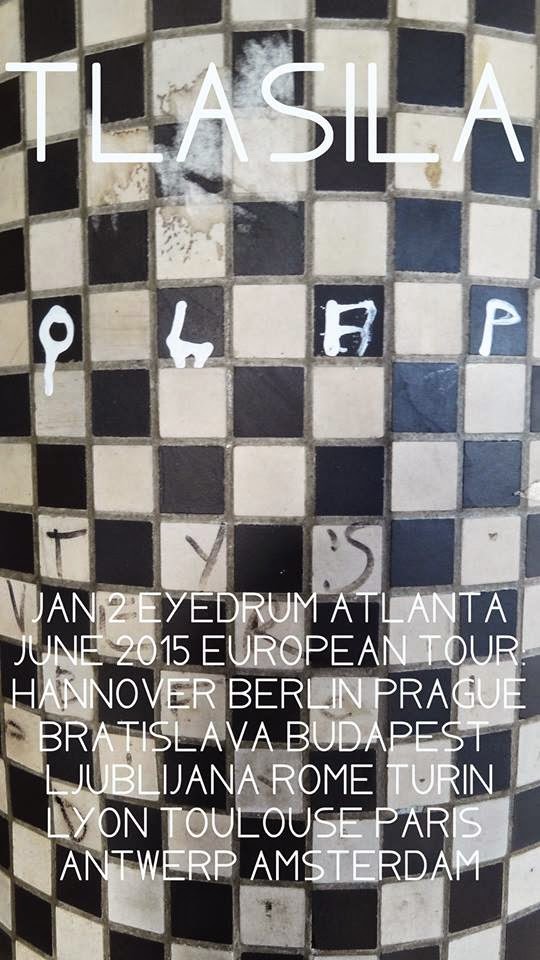 To Live and Shave in L.A. reconvenes on January 2nd with a concert at Eyedrum in Atlanta. This will be our only American date for the foreseeable future, so queue the fuck up! Our European tour begins in June... I love this ensemble, I love the otherness of the music, I love the intense conflicting emotions it engenders, and I love arguing with Rat about complete and utter nonsense. Join us!

Finally got my mitts on the Method Actors' fine 1981 double-album Little Figures. Thesps David Gamble and Vic Varney drew me into their web for a debauched year at 270 Cobb Street in Athens, Georgia, where they rehearsed in the cluttered back room. Boat Of practiced in the Cobb Institute's dank, earthen basement. When Vic and Dave flew to London to record Figures, Boat Of (usually Mike Green, Carol Levy, Michael Stipe and myself) took control of their space and got our sound as near to together as we were able.

When the Method Actors were on, they were tremendous. After David left to join Boat Of, the MA's lost a great deal of their wayward energy. And, for eighteen months thereafter, Boat Of were a massive, aberrant force. (An ostensibly invisible aberration, but no less warped for our arrogant disdain and absolute unpopularity.) 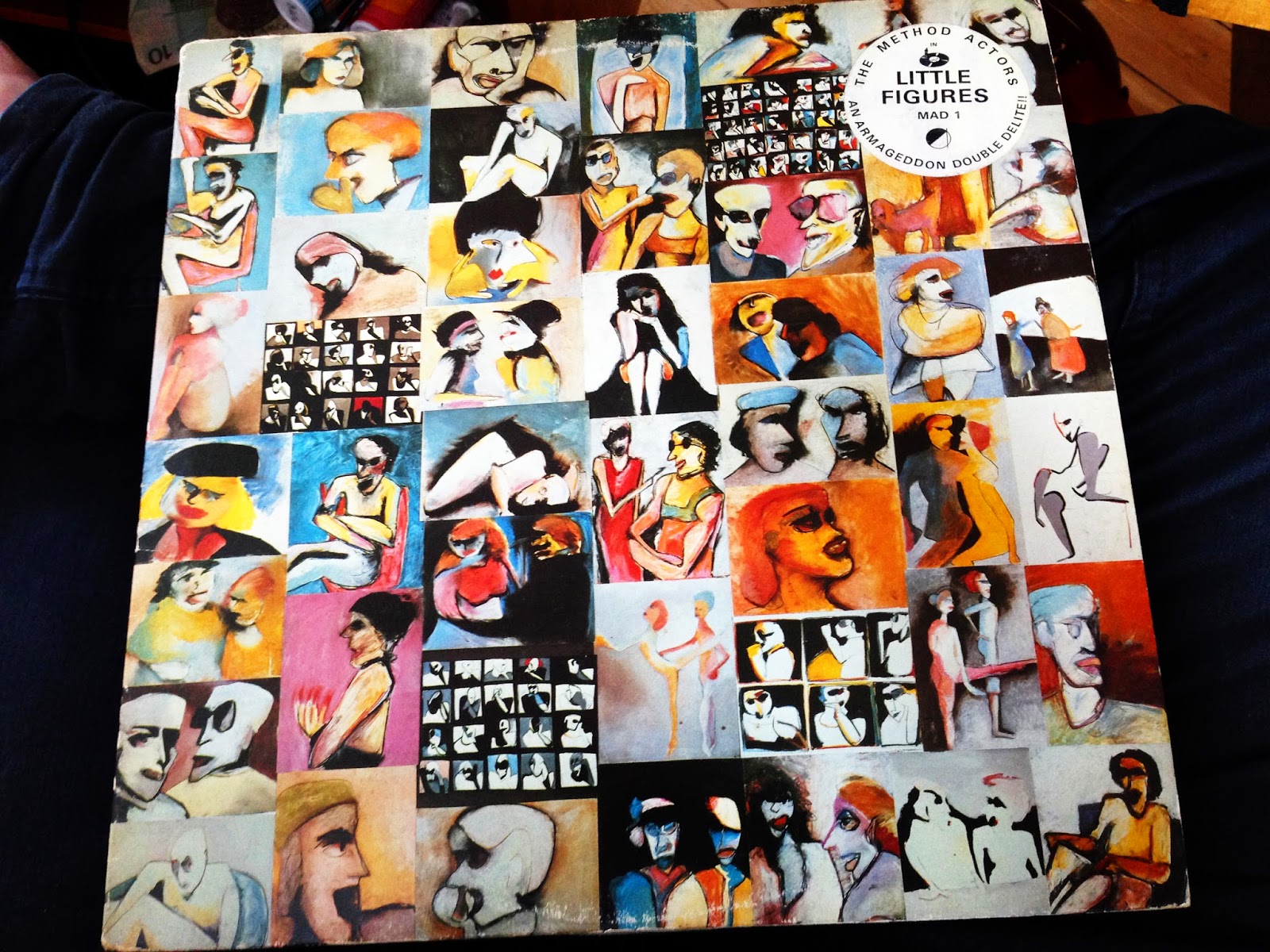 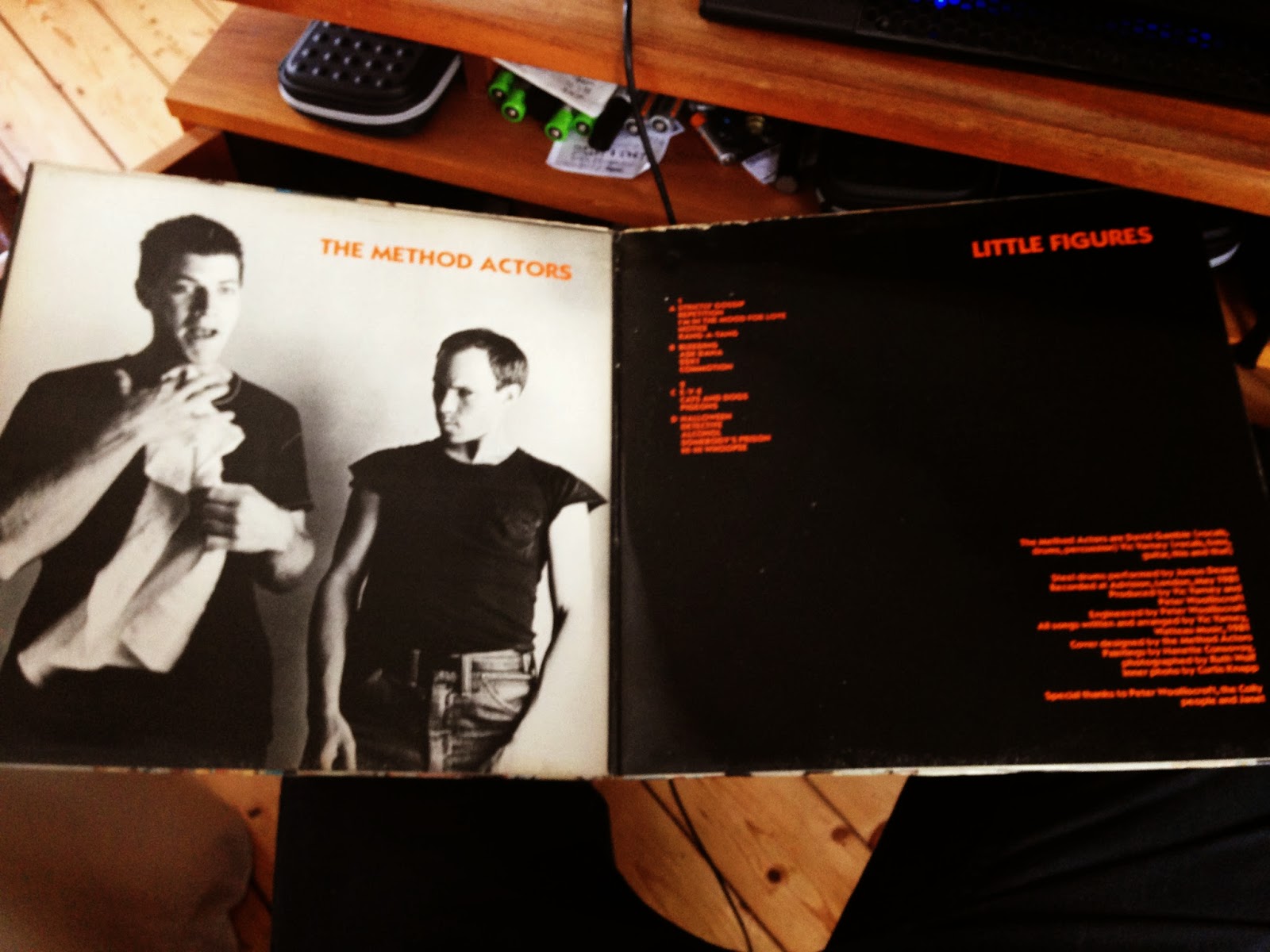 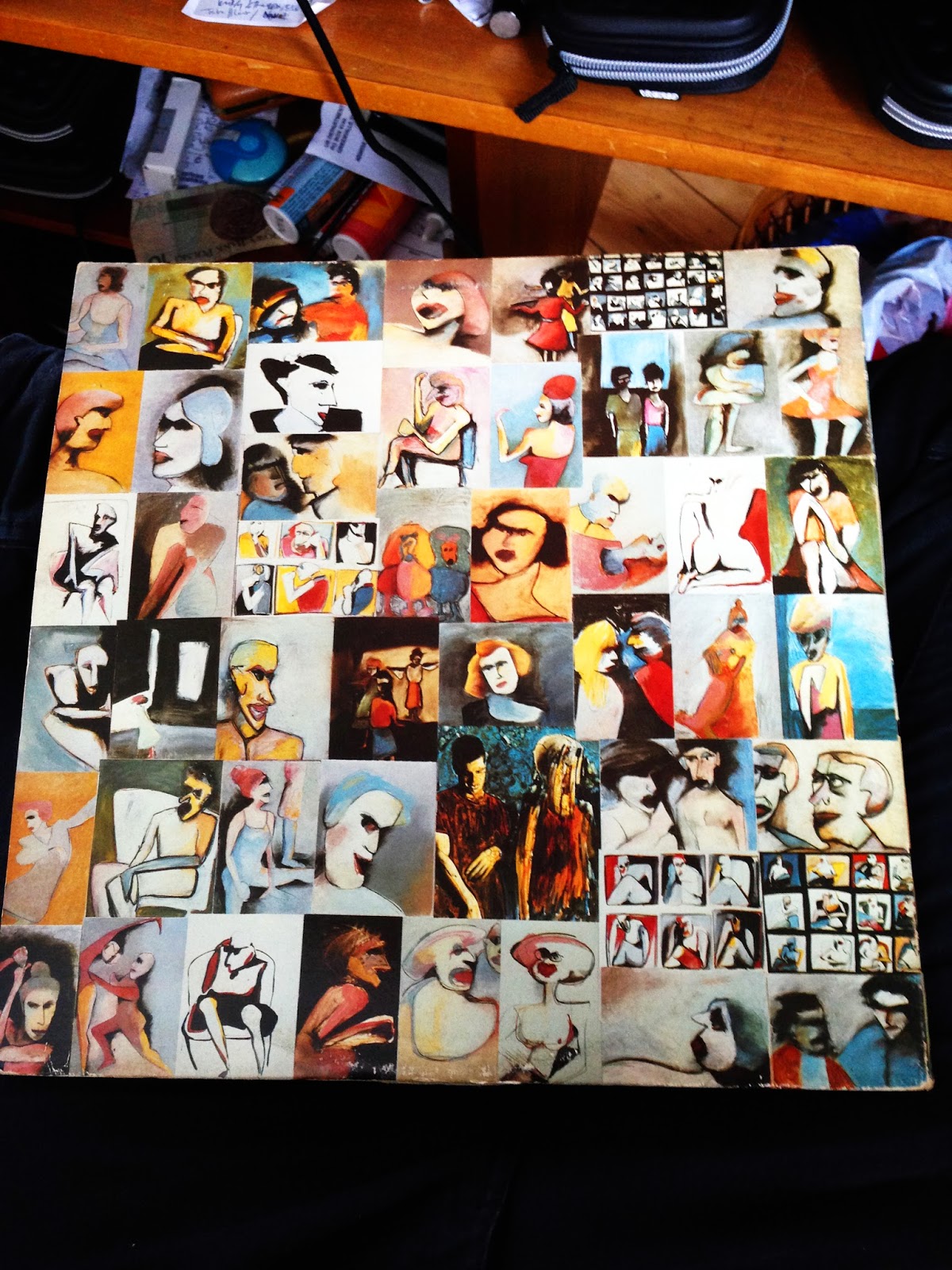 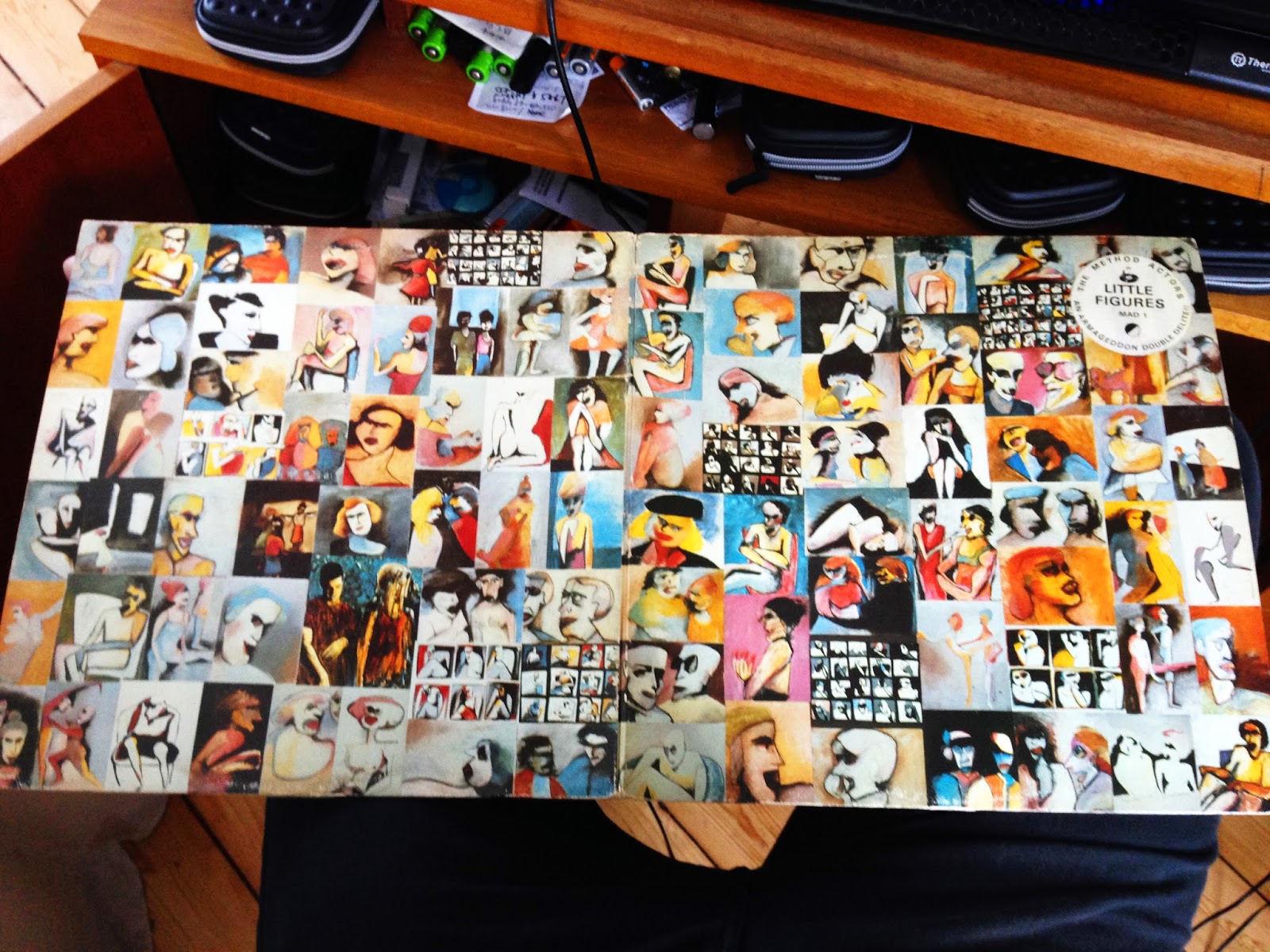 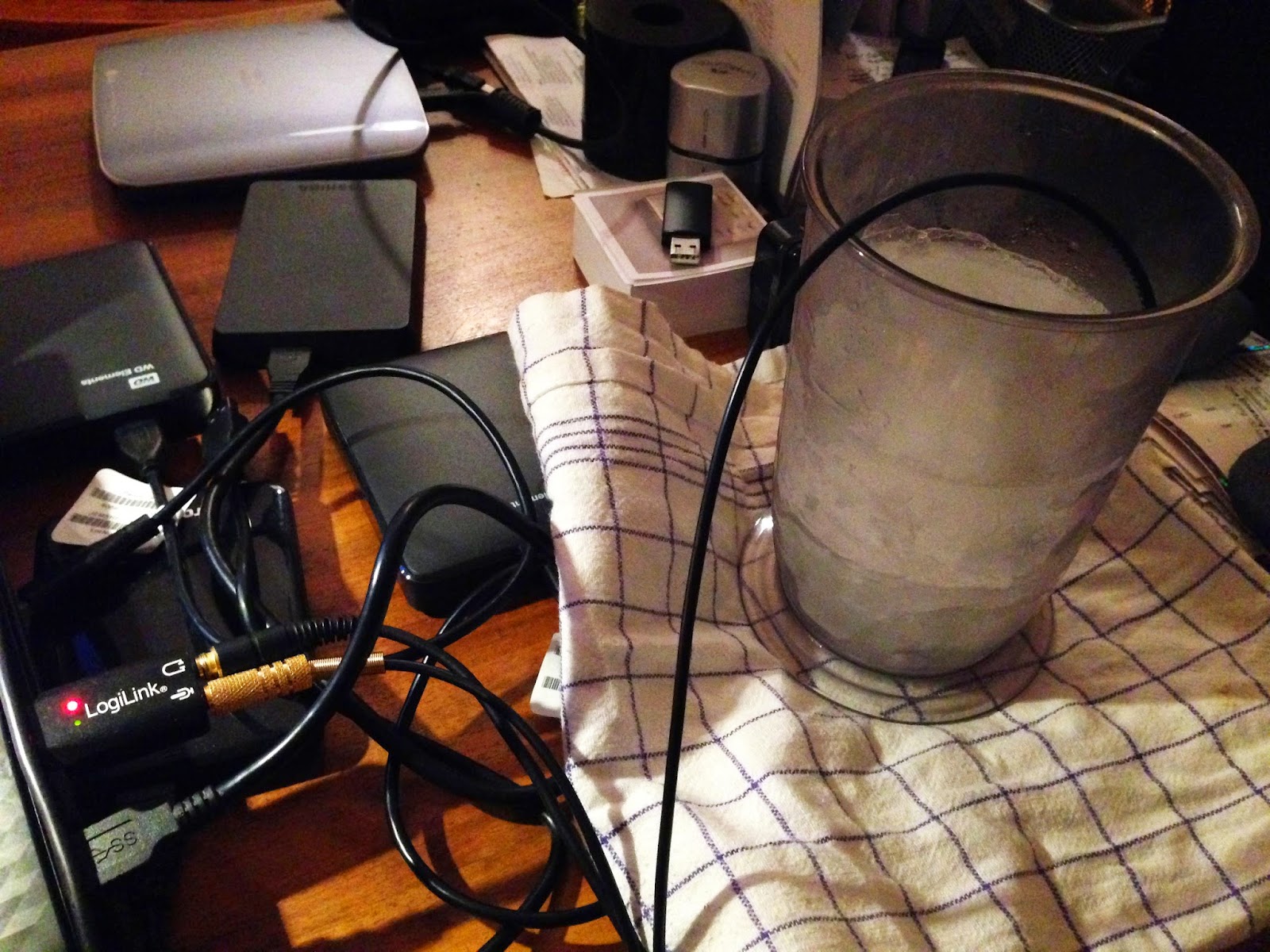 Goaded by the Threat...

This is for you. Click the image for the link. 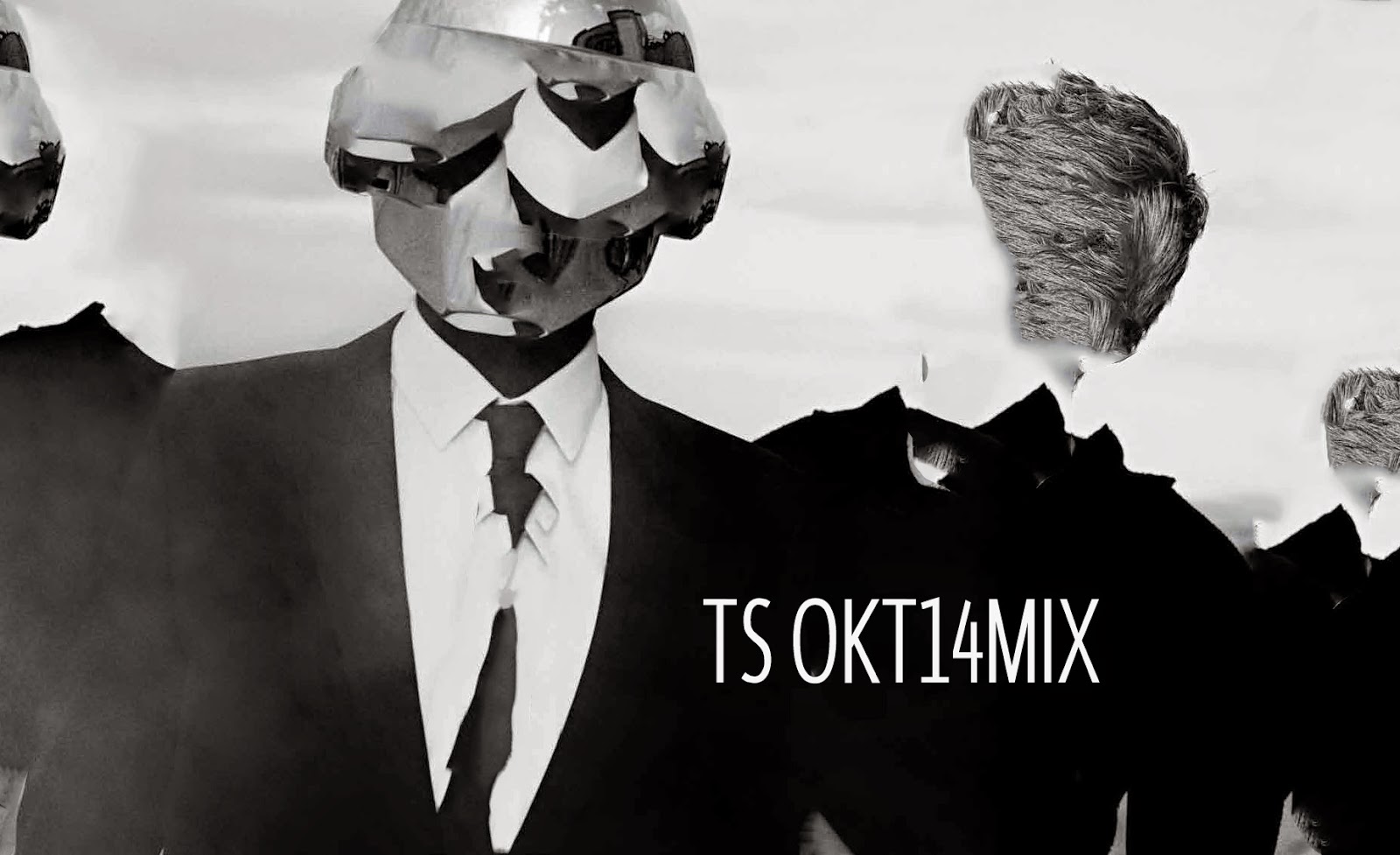 Spotted on the S-Bahn after work: a very sad hat worn by (a woman I'd presume to be) a sad village punker. Her anemic lid filled my iron-rich blood with fool's gold... 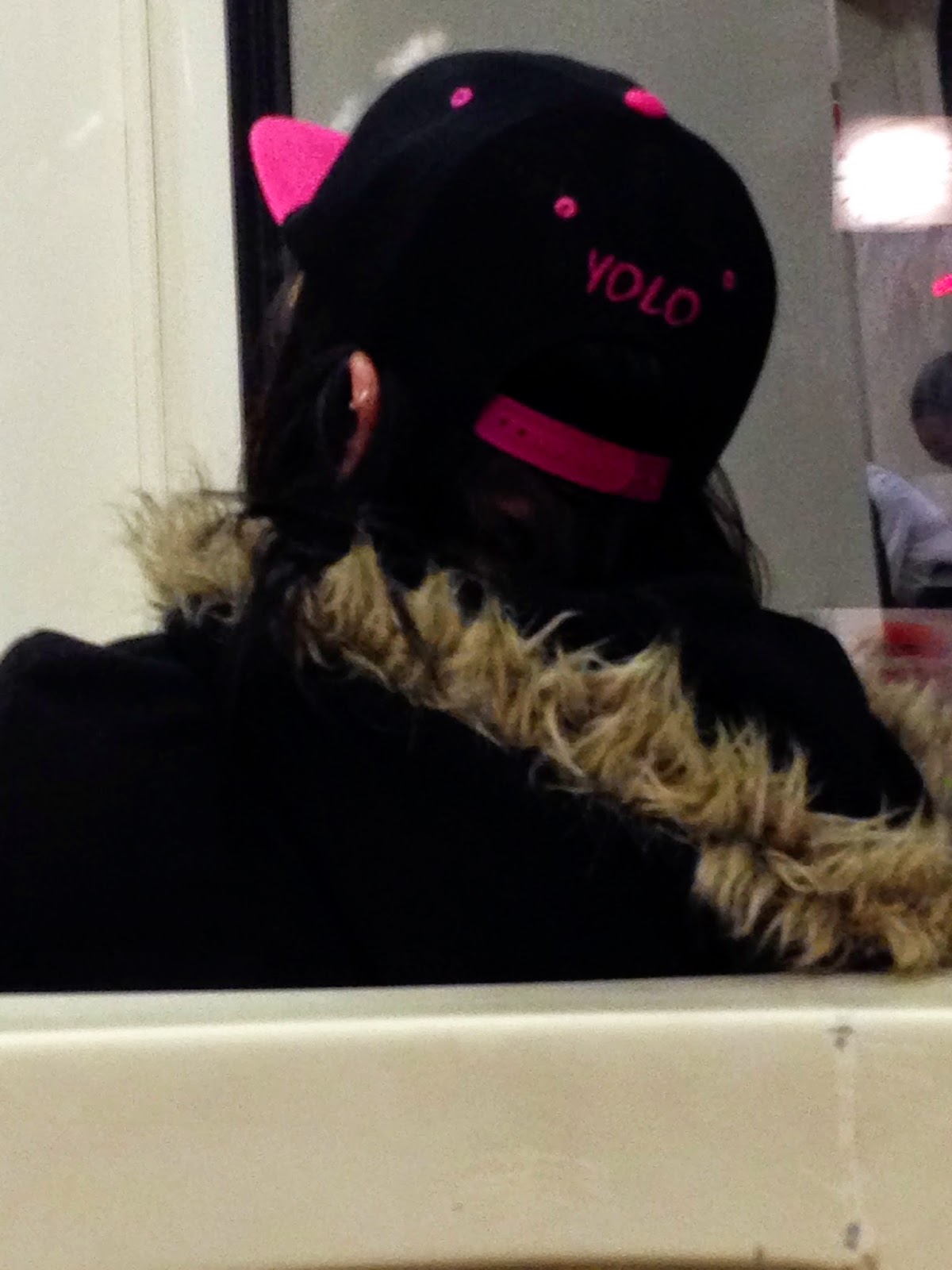