It's Arbeitstag here in Deutschland, and the cars are burning in Berlin, as per custom. In Hannover, of course, dullards have gathered in droves at Faust not to protest Greek fiduciary irregularities or NATO's continuing involvement in Afghanistan or that new Nightmare on Elm Street rehash but instead to drunkenly coo over downmarket indie blah.

The mockups below hardly do the artwork justice, as they were produced on a non-pro printer. Still, they should give you an idea of the layout - multi-fold cardstock sleeve, full color, in a limited edition of 300 compact discs (not CD-rs). 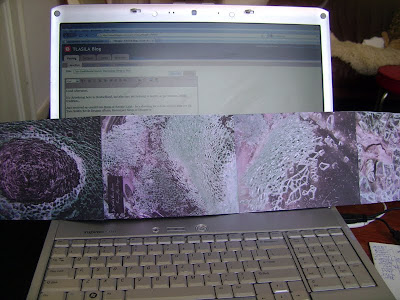 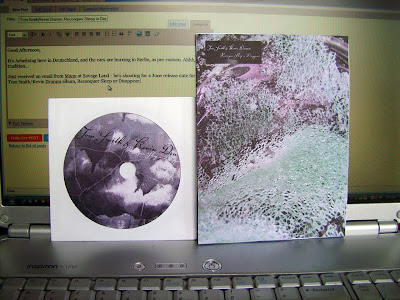 As for the muzak? Thirty-four meandering oboe solos. Try not to saw off your ankles while in the thrall of anticipatory bliss!

All the Necessary Adjustments files will stay on my RS server until the end of May, so grab/nab/stab the mutant fuckers while you're able. 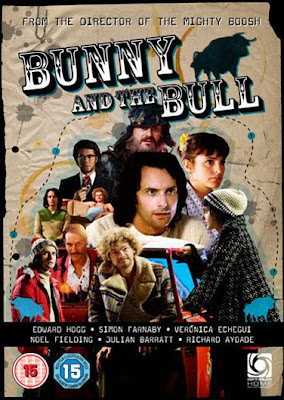