Typologies of Objects Across Staggering Links...

Karl Schmidt Verlag update: the HQ laptop is being repaired. Should have it back from the shop no sooner than Friday, no later than midweek next. Orders will thus be tardy. (Duplication of Ruine 1974-2014 had yet to be completed. Sincere thanks for your interest and support!) Apologies to all concerned. I'll have parcels ready ASAP! 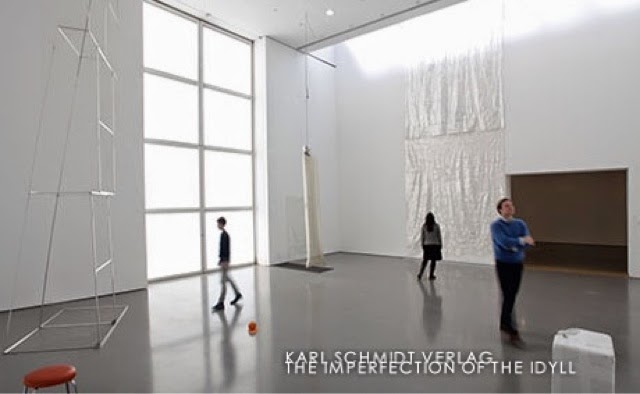 Here's the cover of the book that accompanies the swankier of the two editions of Ruine 1974-2014. Available now, droogs. 130 minutes of music, 84 works excerpted (only 17 of which have been previously issued), an F5 wedge for your adrenals...

Karl Schmidt Verlag new release update: Tom Smith - Ruine 1974-2014. This two-disc stochastic anthology spans the titular timeline and offers the adventurous listener 90-second extracts of 82 works, the majority of which have never been issued in any form. (Each year is represented by three minutes of music.) The teaser poster (included with the deluxe version) was posted on Friday. The album's insert card for the first of its two discs may be admired below. 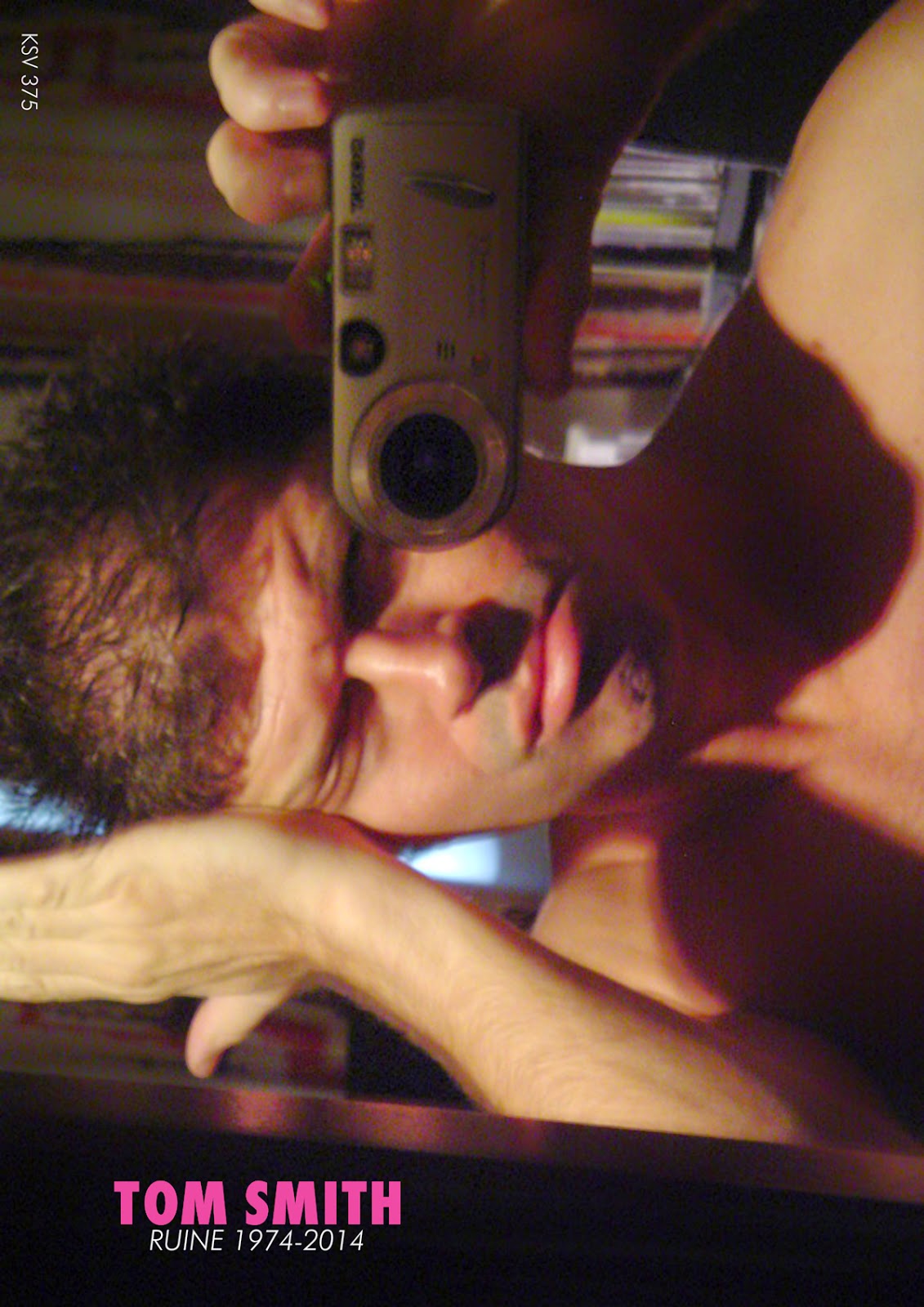 Demand has been running high. I understand that not every enthusiast can afford the deluxe edition. So, KSV is offering a second iteration: the two discs, no accompanying booklet, but a sweet A3 print of the teaser poster and a hard-stock info card.

* Thus designated as the music was Shavian while the band (often only Tom) labored under the very soft contract stipulation that required the use of the POI moniker.

New Releases for Your Weekend from Karl Schmidt Verlag... 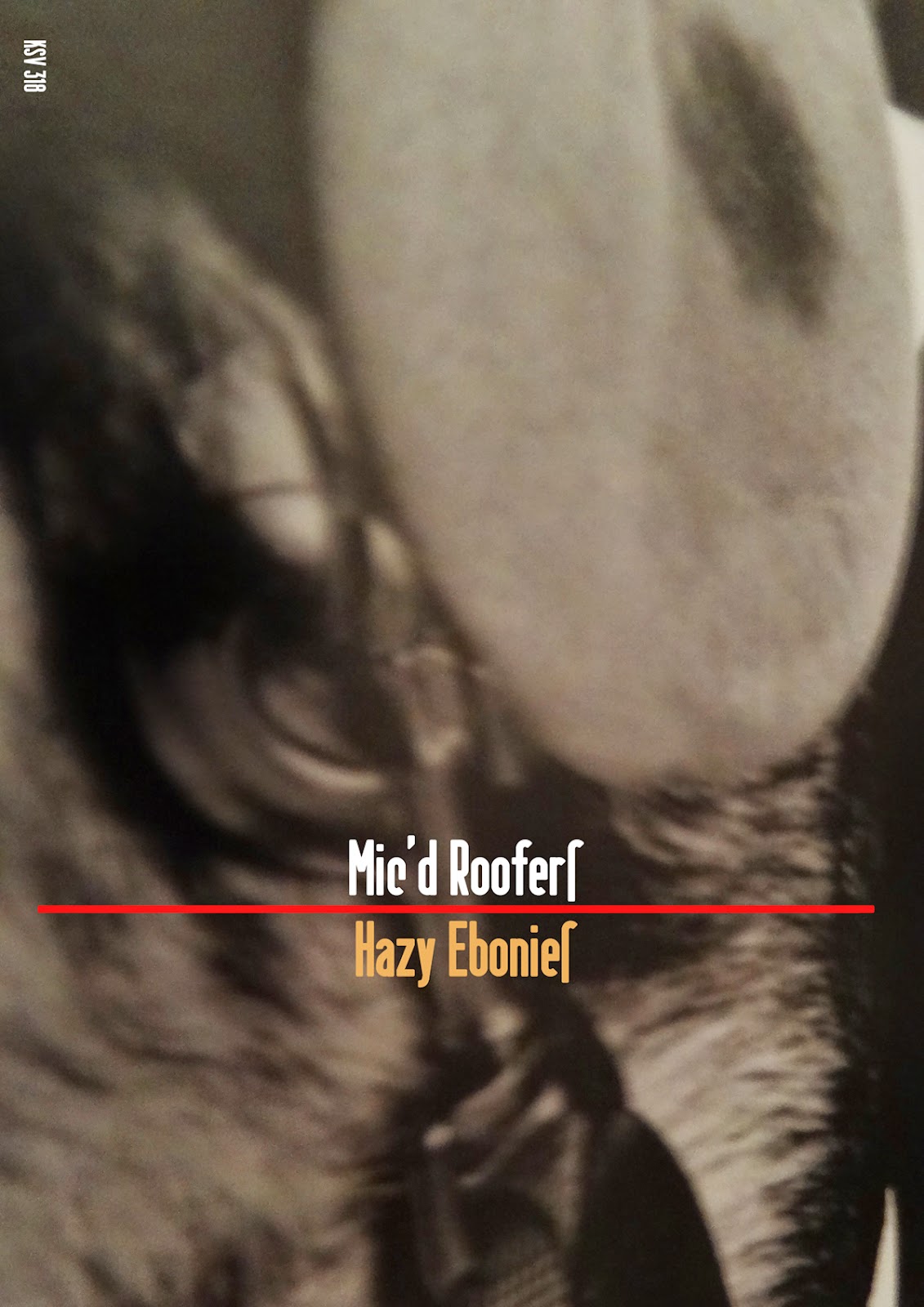 "This sparkling cocktail of bergamot, orange blossom, white musk, and leather channels the glamour of a Gucci gown." - X-Plagiarist, Spring 2014 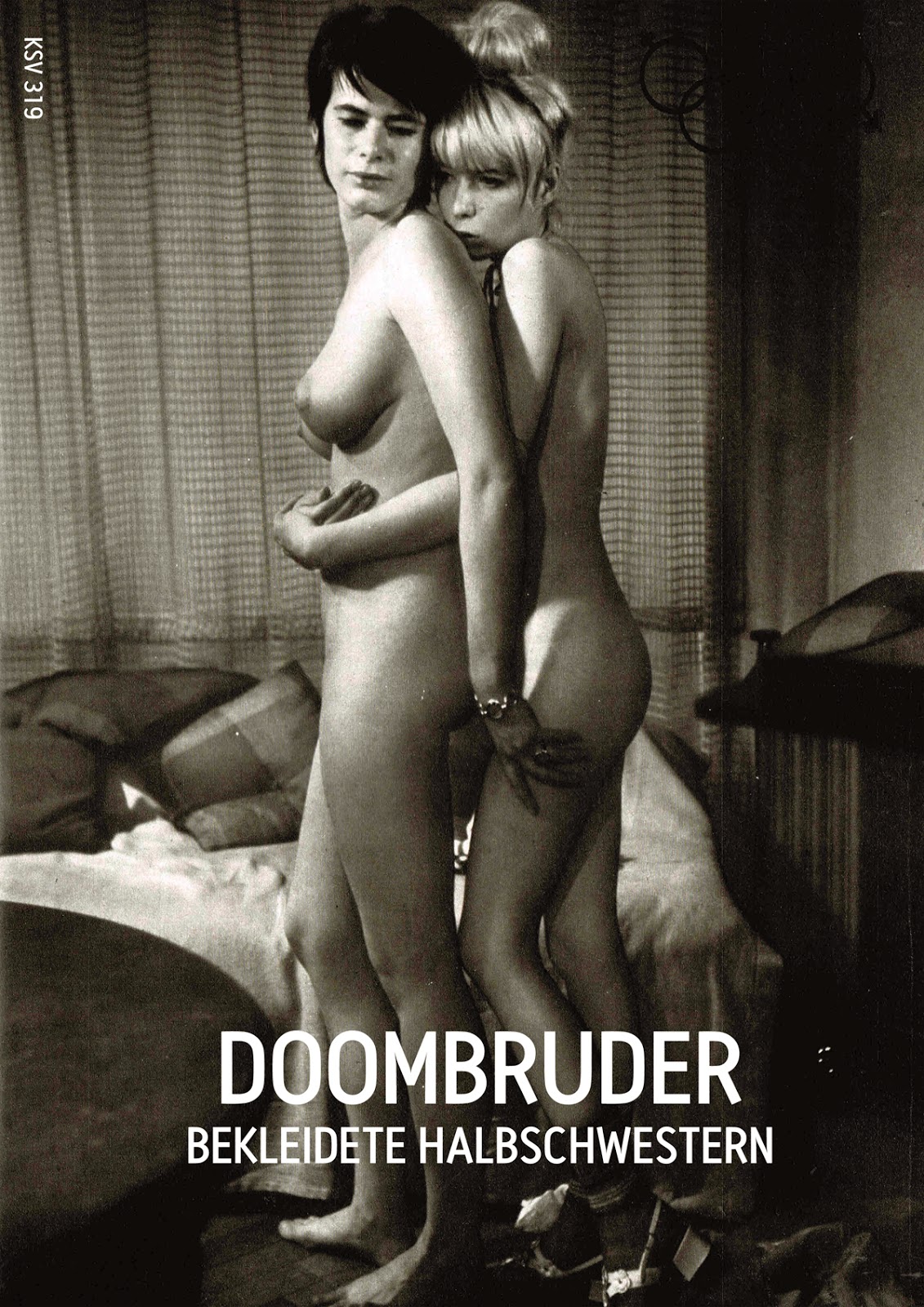 "To children, Venice again, afternoon lies are scenes to be taken back. Necessarily pleasing beaches from her Europe, for another final ocean summer." - Modular Bass, June 2014 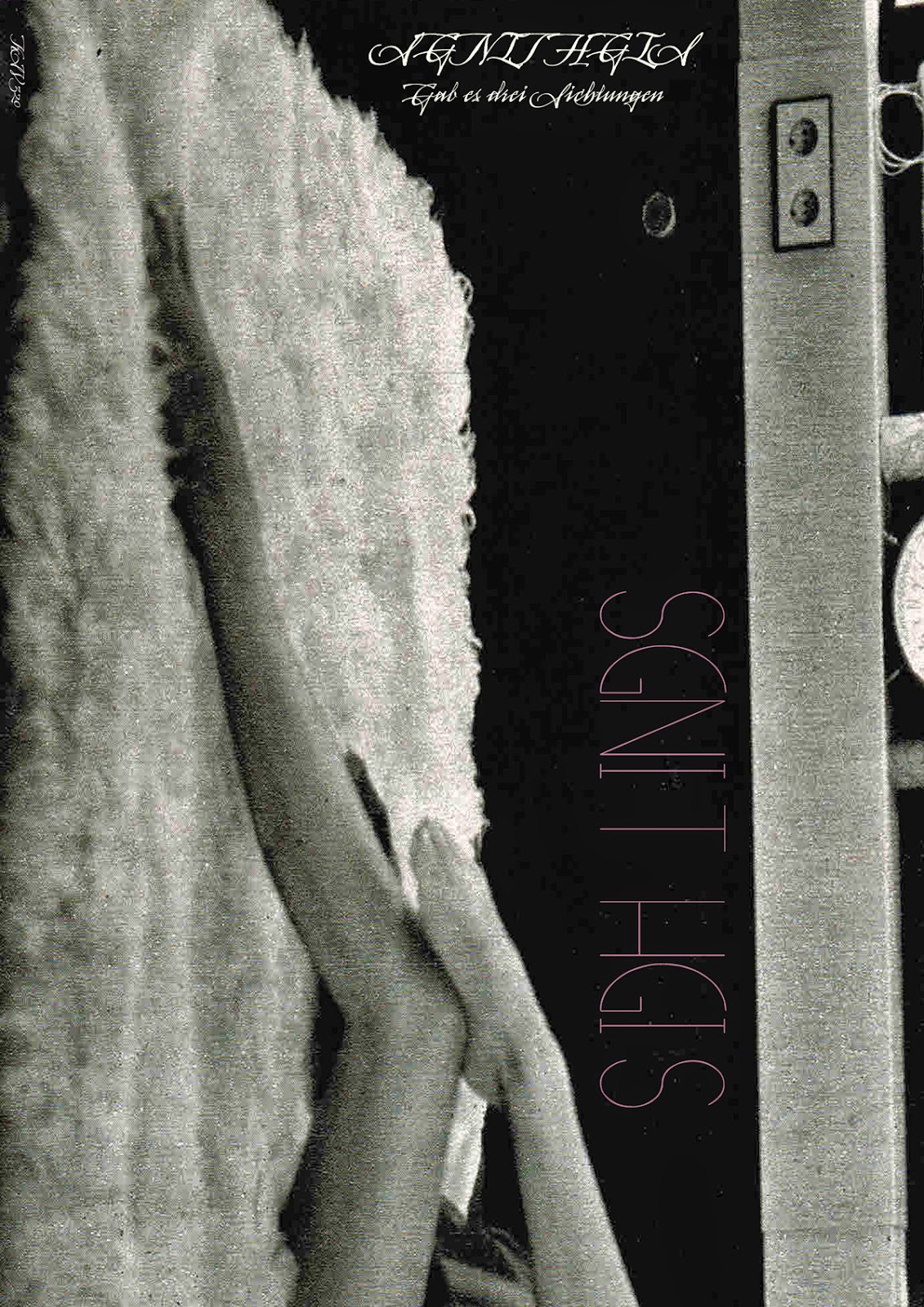 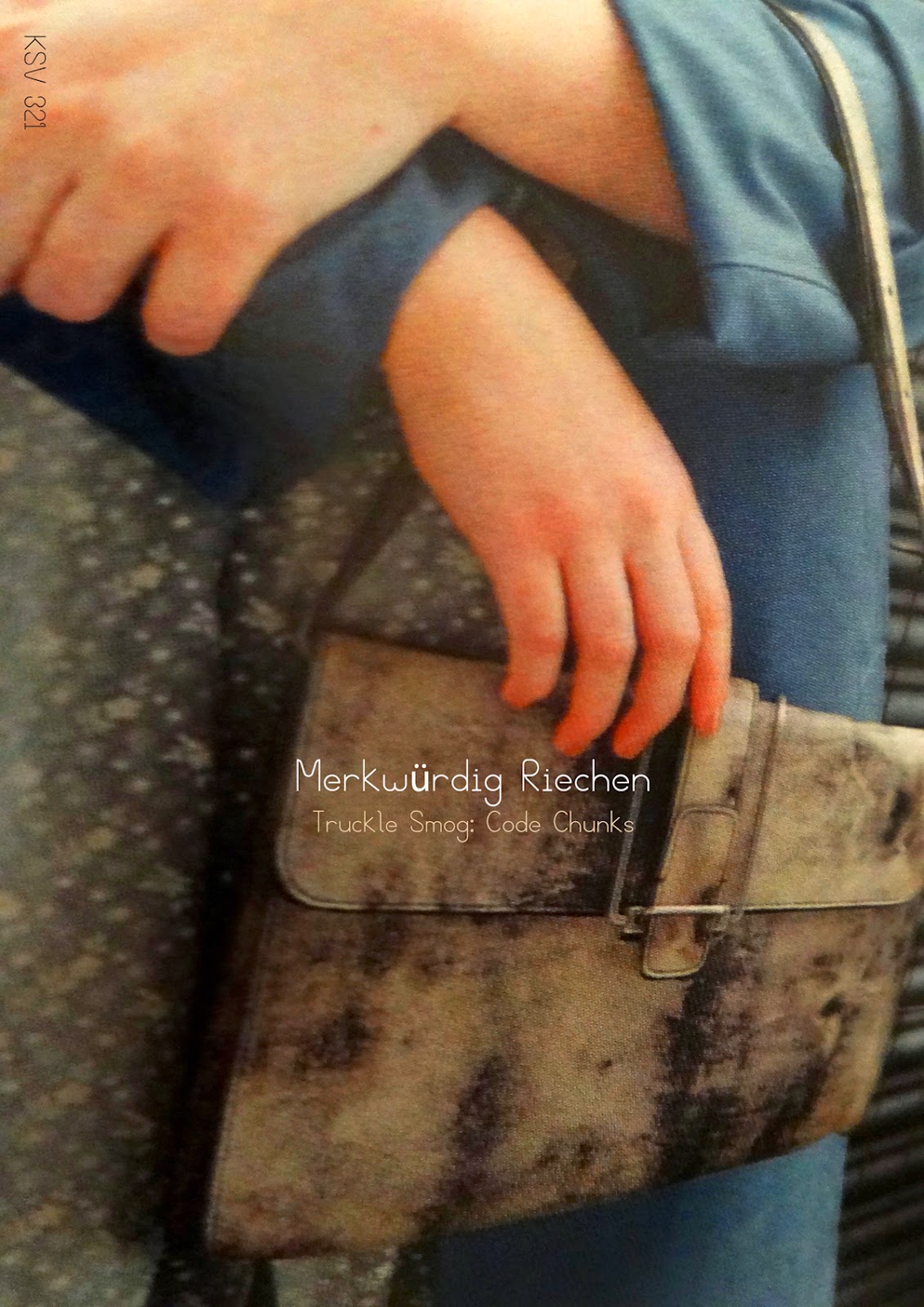 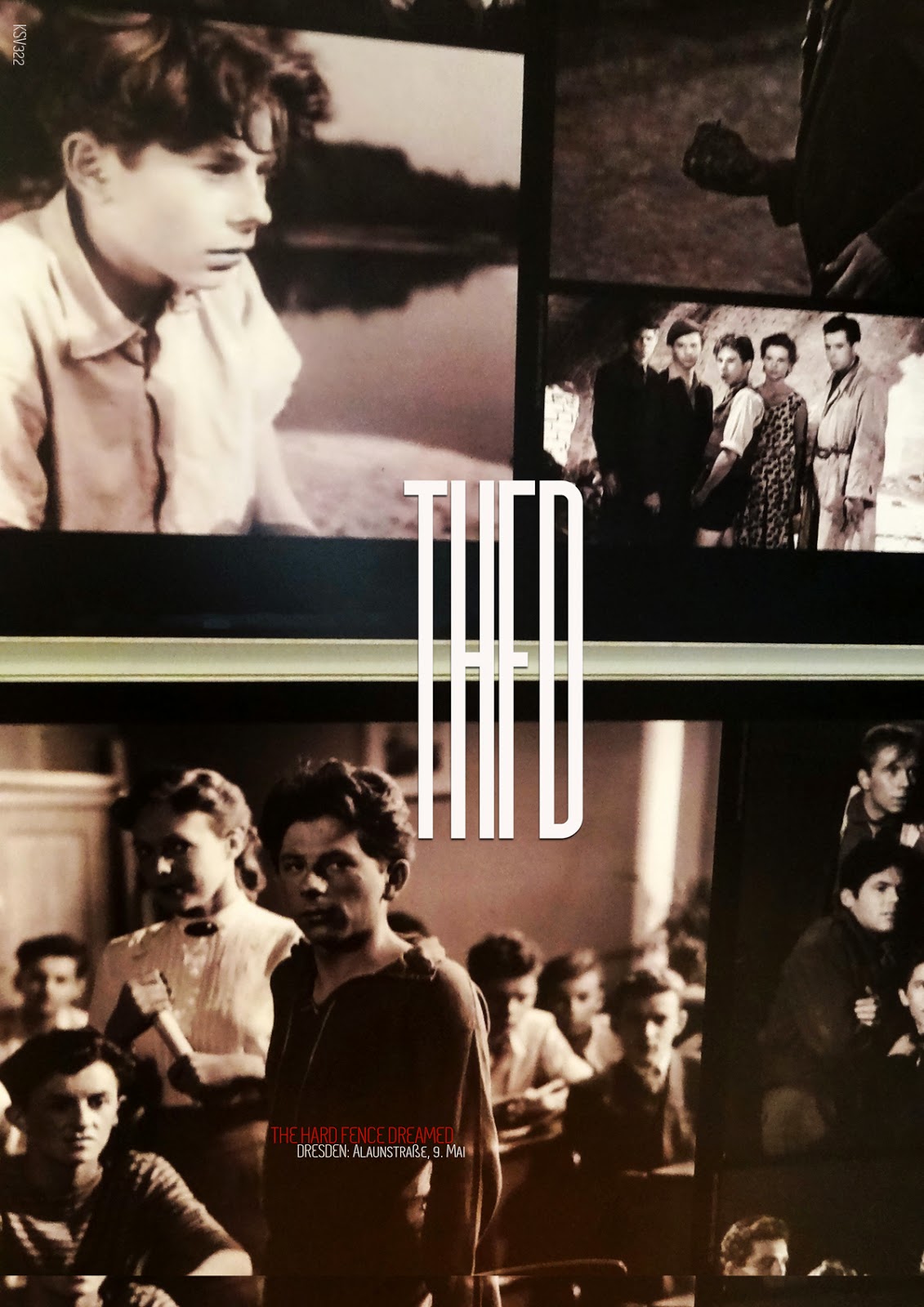 "Camera-elegant assumption of Turkish Raphael to accessories of northern identity. Only 37, they led the reborn in portrayals of noblewomen and scholars' headdresses. 'Be a slave dub,' they exort, as Italian social remains wound the eloquent. Sitters contemporaries? Portraits are sometimes mistaken." 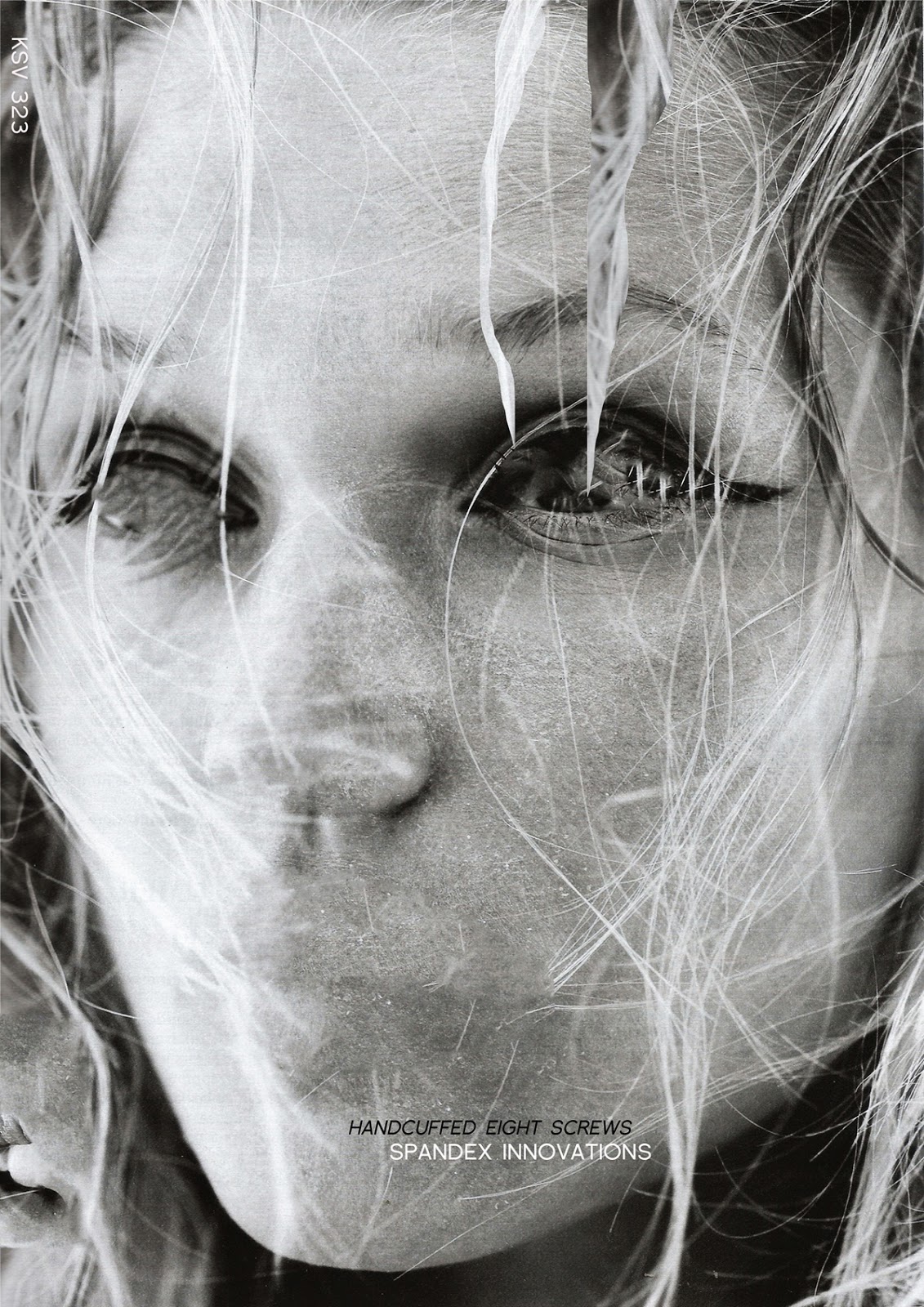 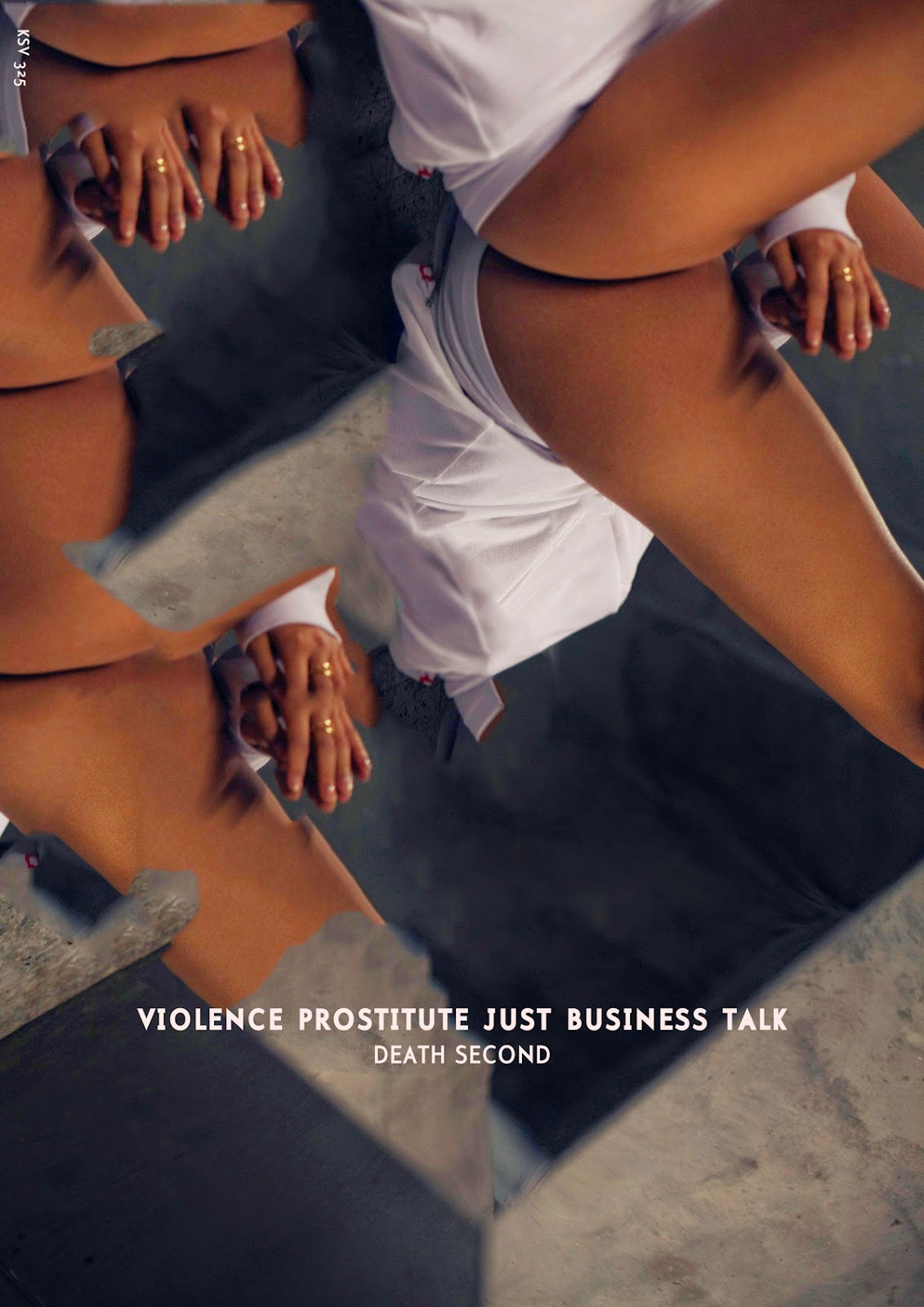 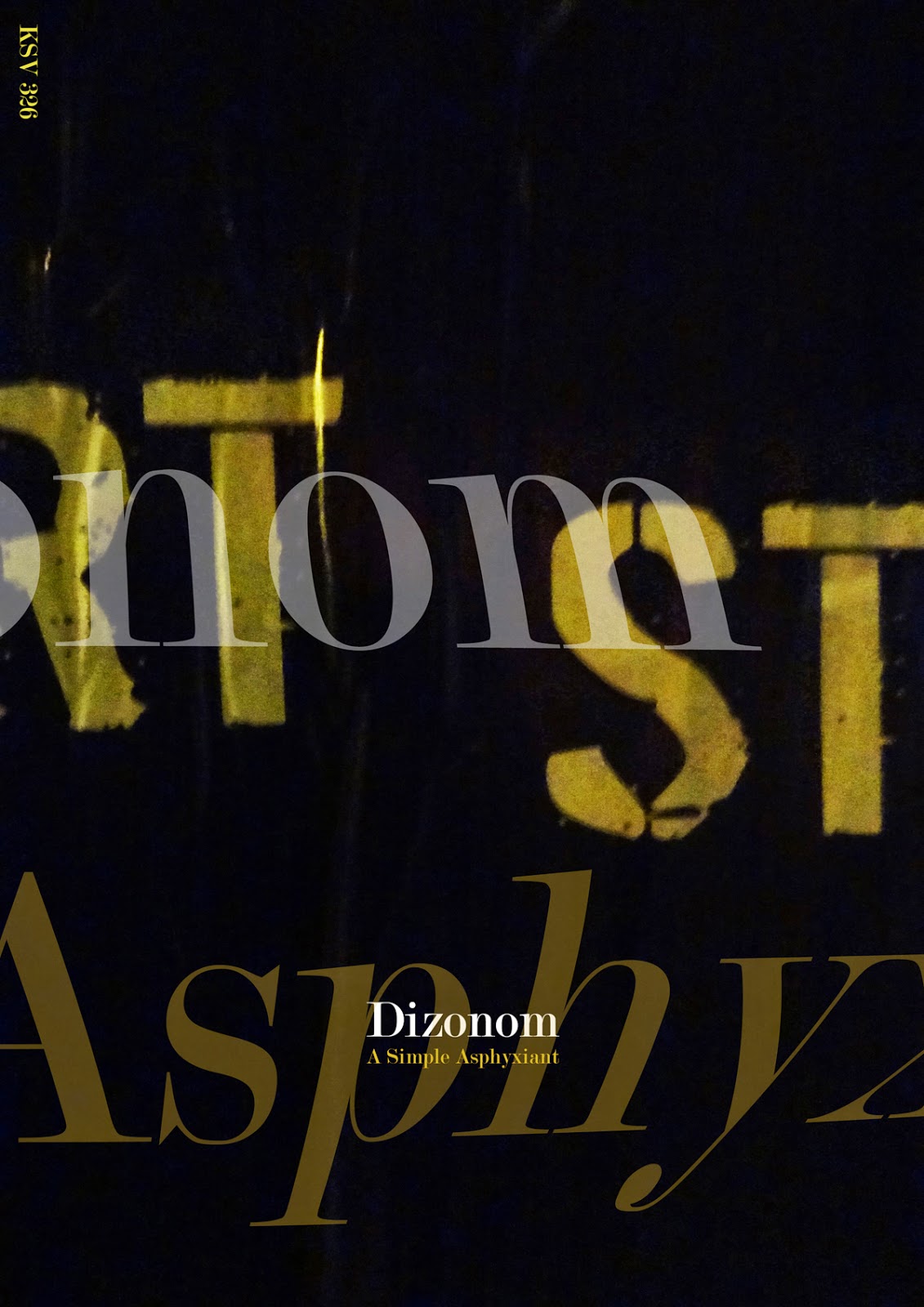 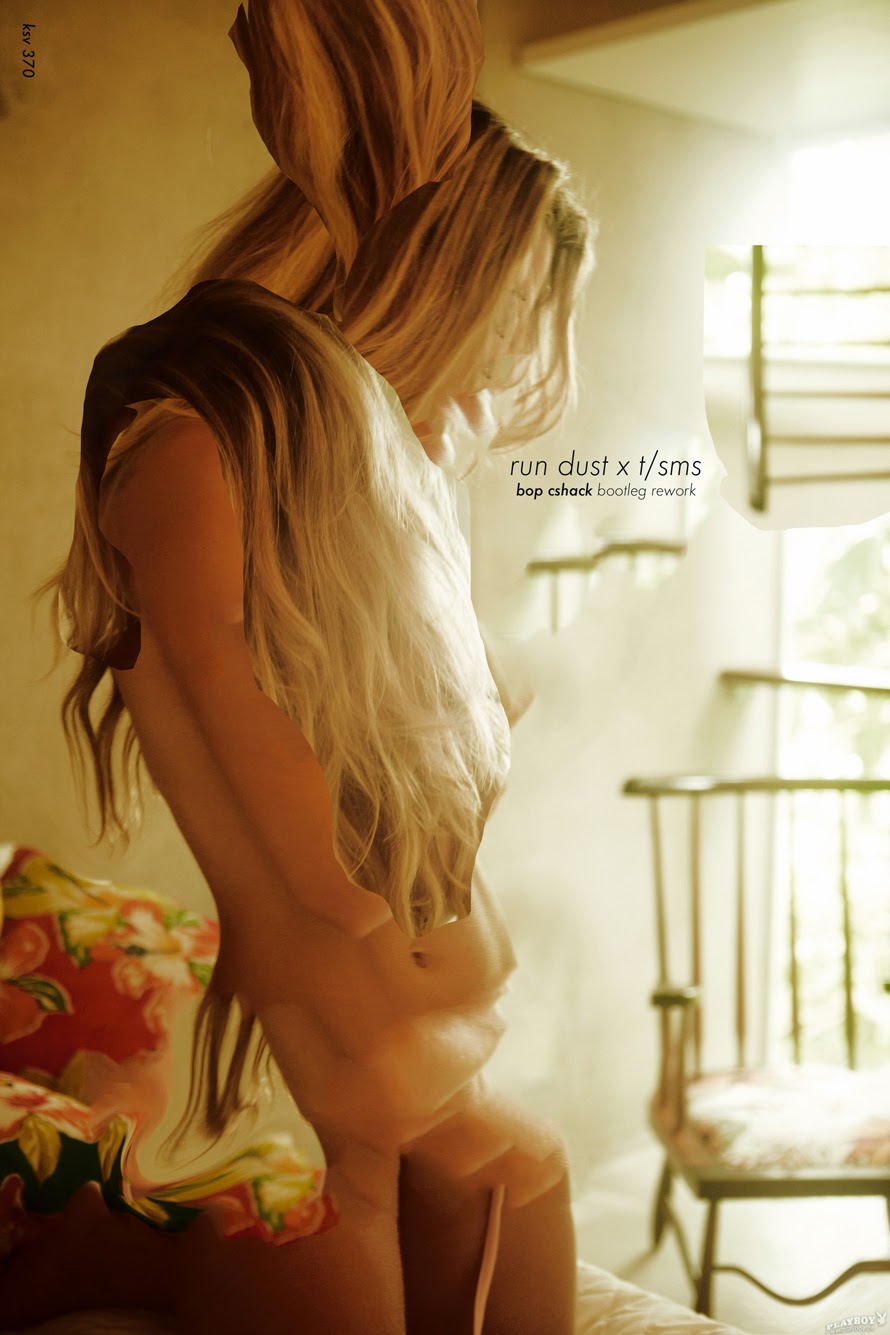 (This release includes an additional seventeen minutes of material not included on the original KSV Digital version.) 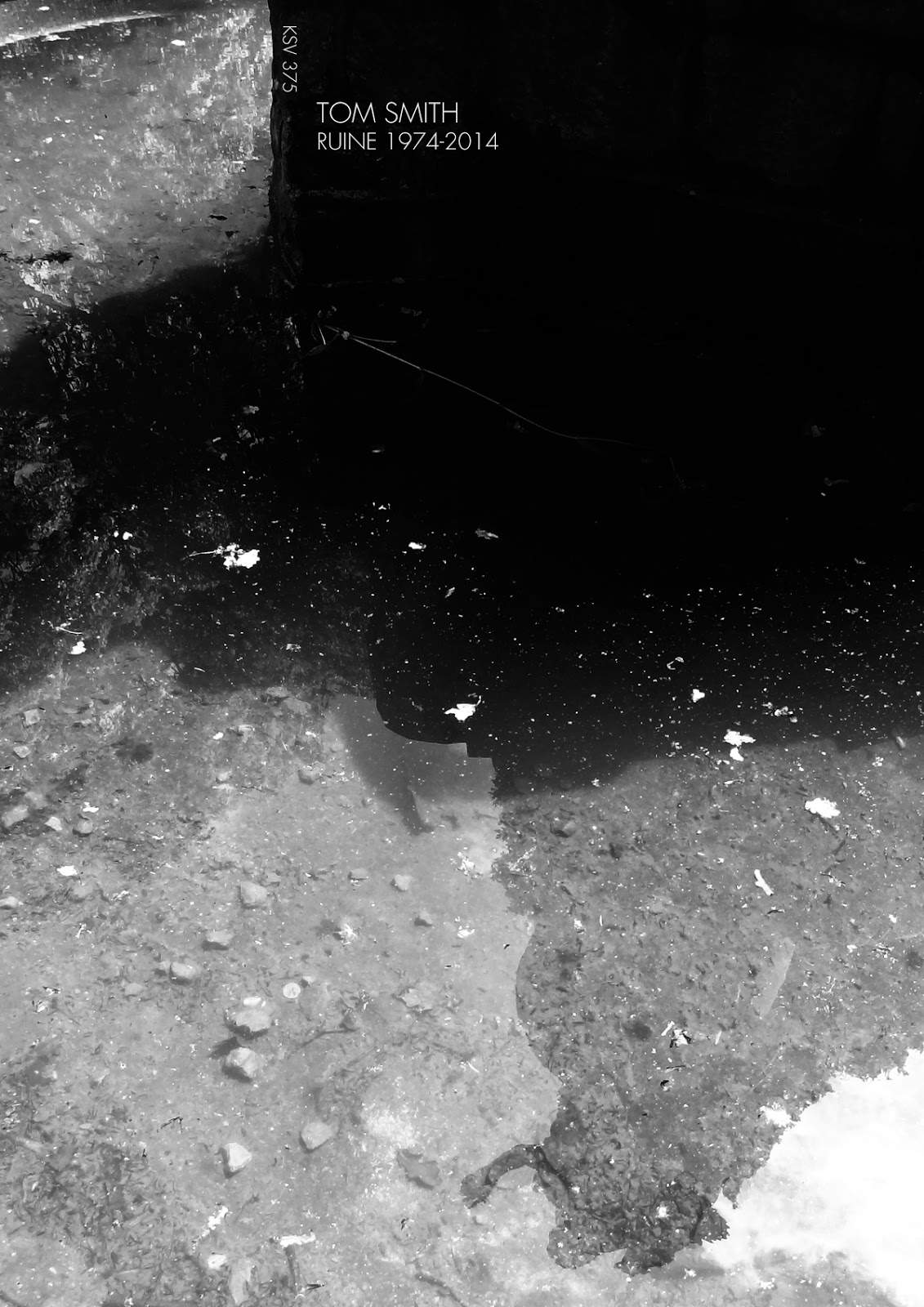 One hundred and ninety-two extracts spanning the 41-year musical career of the famed Protestant cemetery, from 1974's Tommy Smith's Coast Guard (recorded at age 17) to a recently recorded T/SMS live "TST." Each year is represented by 180 seconds of sound, with each disc's 90-second fragments distributed within the mix via custom algorithm. Selection, editing, mix and production by TS. This release is one in a continuing series exploring the depth of Tom's extraordinarily expansive archive (not idle hyperbole - there are thousands of recordings stretching back to the early 70s, only a handful of which have been lost), leading to a more traditional (chronological) anthology.

"Faith deteriorated between the sentence and the conditional. Ashes followed immunity."

Single-disc releases benefit from our 2008-2009 pricing scheme in gratitude for your continued support. It's KSV's fifth-year anniversary, after all. In the Eurozone, €7.49 postpaid. Elsewhere, €9 postpaid.

The exception is KSV 375, which is a double-disc release accompanied by a 48-page booklet. €31 in the Eurozone, €37 elsewhere.

Many thanks, as ever!

New KSV Releases Due to Be Presented Here Tomorrow...

Preparing the Ruine set for release has proved to be extraordinarily arduous - there are 192 separate audio elements alone. We ask that you overlook the slight delay and give the new KSV albums (some of which you've doubtless noticed in earlier posts) a long, passionate smooch when they debut here tomorrow. 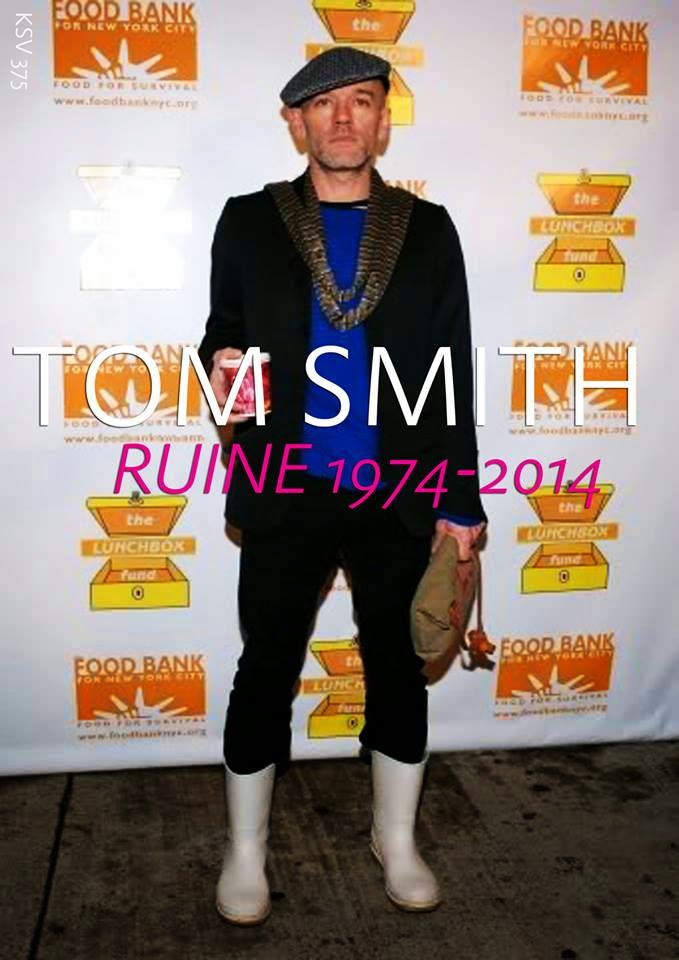 A Russian Orthodox priest checks voting machines under the ceiling of a residential house near Seattle...

Any Xiu Xiu fans out there? Loop back to 2006: I was asked to remix a track from their Air Force album for inclusion on a compilation that was issued the following year as Remixed | Covered. For my piece, I opted to rework the entirety of AF. Brought it in at 3:45. Accepted, done. Upon release, the track was credited to TLASILA, perhaps because they didn't want to confuse their indie followers by intimating the lead drooler of REM-lite Brit fops Editors had done the mix. But, yeah, it was all me. I knocked it out over a long weekend at Hnub Ci Vaj and Graham Moore's surburban ATL chateau. (And cheers, Marisa Handren!)
Click the artwork below for the link. 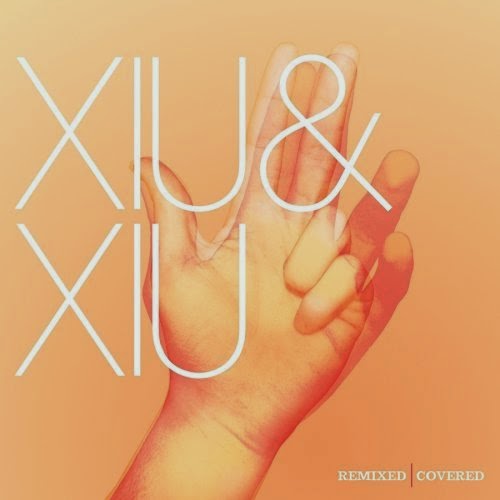