Nearing the end of our solemn commemoration. Has it been worth the cramping?

I've done my best to maintain a semblance of verisimilitude throughout - the WVVS production studio in 1975-1978 was little more than a closet housing a half-decent microphone, two huge, heavy, belt-drive turntables, a reasonably well-tended Revox A77, a production (cart) recorder, and a board that, if pegged recklessly, could bathe one's work in rich, feedback-laden reverb. Each of the previous adjustments in this month's series was created with those glorious limitations in mind... 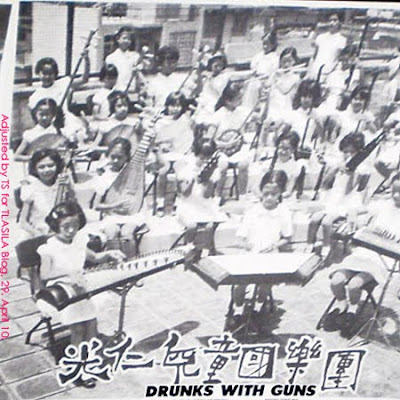 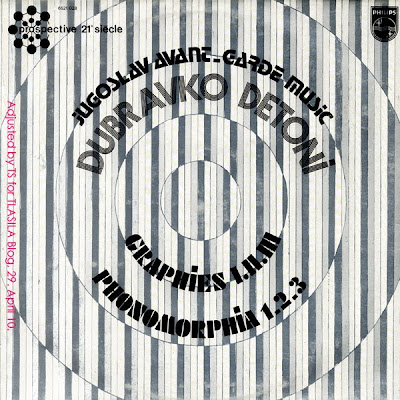 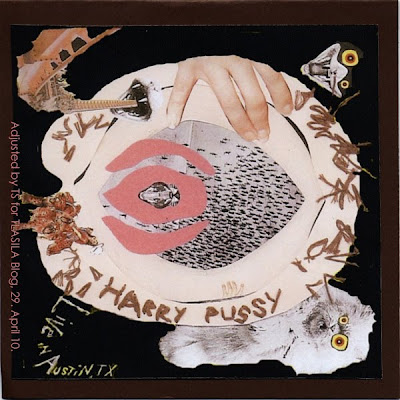 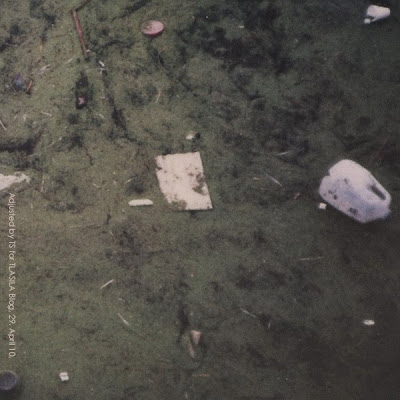 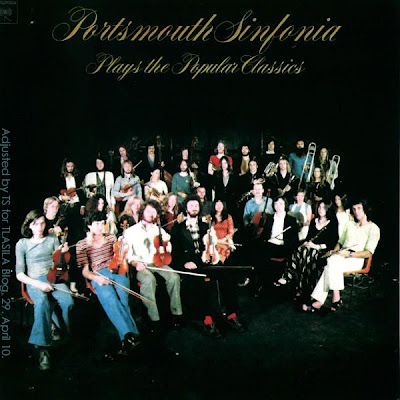 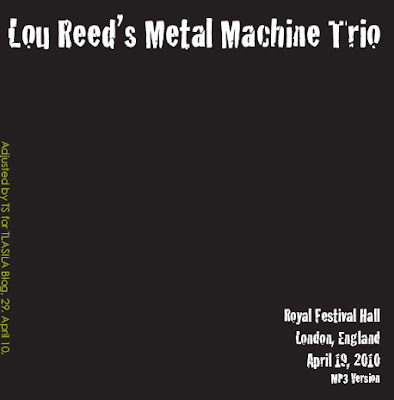 Meet you here tomorrow for the finale?

Thirteen new Karl Schmidt Verlag releases are scheduled for launch over the weekend. One of the baker's dozen (a book of essays from yours truly, graced with a forward penned by Aaron Dilloway) will be strictly pre-order, as Herr Dillo still has some scribbling to do. As for the other Fabergé ovum, make room, as our hens vibe to a strictly irrational meter...