"The researchers used a custom-built microscope with an iron-coated tip to manipulate cobalt atoms on a plate of manganese. Through scanning tunneling microscopy, the team repositioned individual cobalt atoms on a surface that changed the direction of the electrons' spin. Images captured by the scientists showed that the atoms appeared as a single protrusion if the spin direction was upward, and as double protrusions with equal heights when the spin direction was downward."

Slobber over each syllable here.

"... a 'worked-over look that suggests that the painting has been traversed over and over by a very small truck that has just had its tires retreaded ...'" 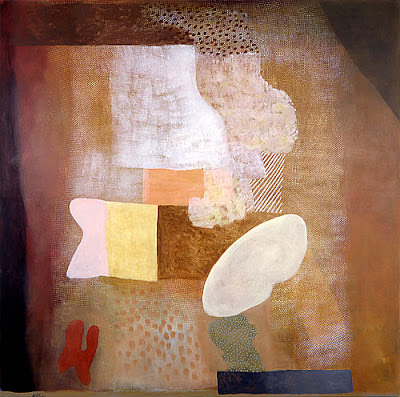 Take the Rolex from the counter and wind yourselves back to tomorrow... 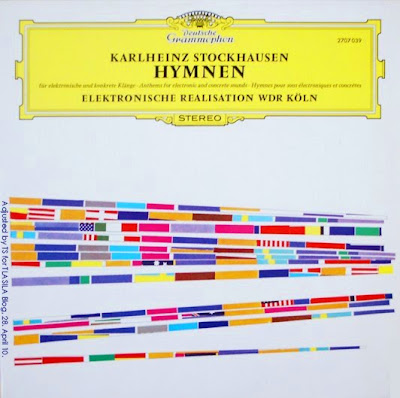 Lindsay would agree if she were able,